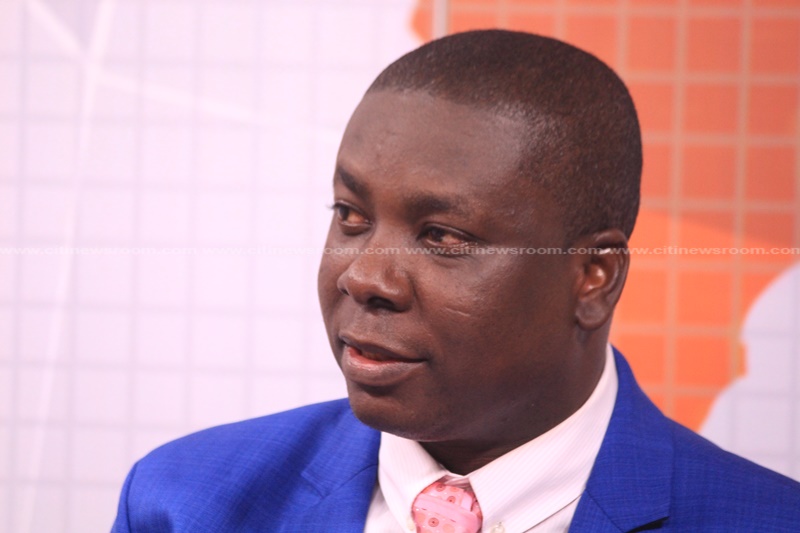 Gideon Boako, a spokesperson for the Vice President, has rejected claims that government’s indebtedness to GN Savings and Loans Company caused its collapse.

The Chairman of Groupe Nduom, Dr. Paa Kwesi Nduom had alleged that government’s failure to pay contractors who owed him caused his company’s demise.

Former President John Dramani and some residents of Elmina in the Central Region had also made similar claims.

However, Mr. Boako on Eyewitness News rubbished these claims, describing them as deceptive.

He explained that GN Savings and Loans made a mistake by advancing customers’ deposits to  Gold Coast Security, a subsidiary company that breached the regulatory requirements by advancing these loans to contractors.

Mr Boako said this move eventually led to the collapse of the bank.

”What happened in real terms is that GN Savings and Loans after collecting deposits from customers advanced part or most of those deposits that have been accumulated to its subsidiary company including Gold Coast Security. Gold Coast Security is a company that is licensed by the Securities and Exchange Commission. Gold Coast Security by its mandate is not allowed to advance loans yet it went ahead, breaching the regulatory requirement to advance loans to contractors who then had contracts with government…And so that argument that they had given loans to contractors and if the contractors were paid they would not have gone insolvent is just a matter of deceiving the public.”

Save 30% on every home appliance this TCL ‘falaa’ Friday

Police killings: Officers must up their game – Ex-CID boss

Police killings: Officers must up their game - Ex-CID boss