Gov’t to decide on Accra Sky train project in November 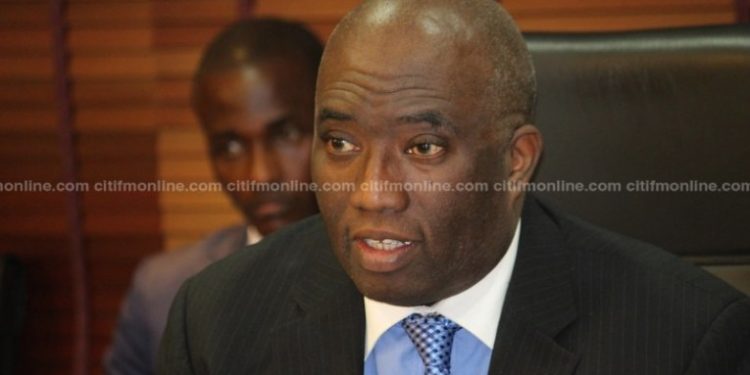 The government is engaged in an assessment of the $3 billion Accra Sky Train Project it signed with a South African group, Africa Investment SkyTrain Consortium, in November 2018.

The Sky Train Project is expected to ease the increasing road traffic congestion in Accra and boost economic activities in the capital city Accra.

The Memorandum of Understanding (MoU) was to last for nine months for the South African construction company to do a feasibility study into detail after which concessionary agreements will be presented to Cabinet for approval.

Speaking to Citi News, Railway Development Minister Joe Ghartey said there will be another meeting in November for a definite decision to be taken on the status of the project.

“We are still in the negotiation process. We are aiming to make a decision by the next meeting that is going to happen in South Africa…In November this year, we will make a decision one way or the other. The decision may be that we are not going to do it because the terms are not good enough.”

Mr. Ghartey signed the agreement for Ghana on the sidelines of the Africa Investment Forum in Johannesburg, South Africa.

Efia Odo:  My positivity has made me immune to cyber bullying

Efia Odo:  My positivity has made me immune to cyber bullying