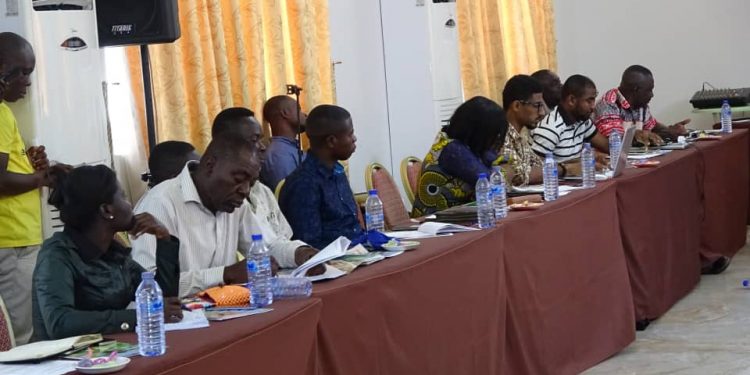 In order to understand its operations and the emerging taxation issues, the Ghana Revenue Authority (GRA) has organised a two-day training workshop for the members of Private Newspaper Publishers Association of Ghana (PRINPAG) including journalists to enable them to give accurate reportage.

The workshop highlighted areas of the GRA’s operations such as the Significance of the tax payer, dedicated TIN, tax evasion and its consequence on nation building, the impact of tax waivers on Ghana’s economy, amongst others.

The training was on the theme ‘Bringing the Informal Sector into the tax Net: The role of the media’’. 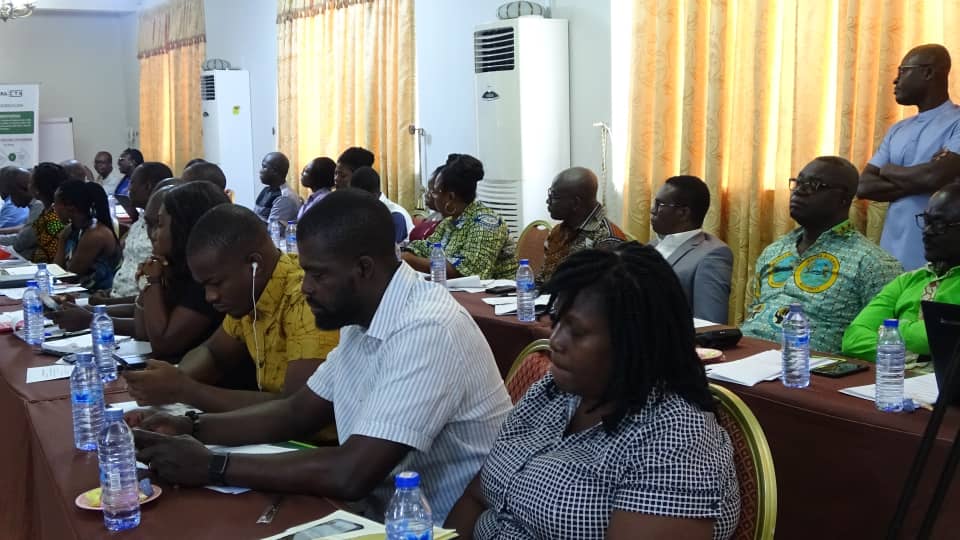 Addressing the media, the Commissioner General of the Ghana Revenue Authority, Emmanuel Kofi Nti said, the role of the media in nation building cannot be overemphasized and so there is the need to update journalists on issues on its operations to enable them educate the public on the Authority’s interventions and to ensure effective tax collection to build a better country.

“Ghanaians must contribute their quota to enable the flood of revenue for the implementation of the better government policies in the country.” 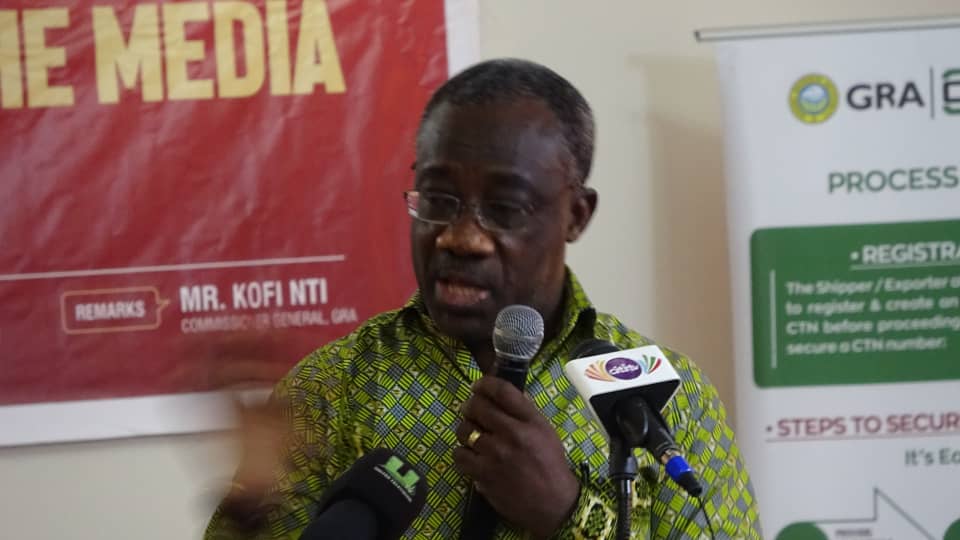 The president of Private Newspaper Publishers Association of Ghana (PRINPAG), Andrew Edwin Arthur also underscored the importance of the workshop, saying that the media has a role to play in the dissemination of information to rally people for development. He called on the media practioners to partner state actors to champion development in the country. 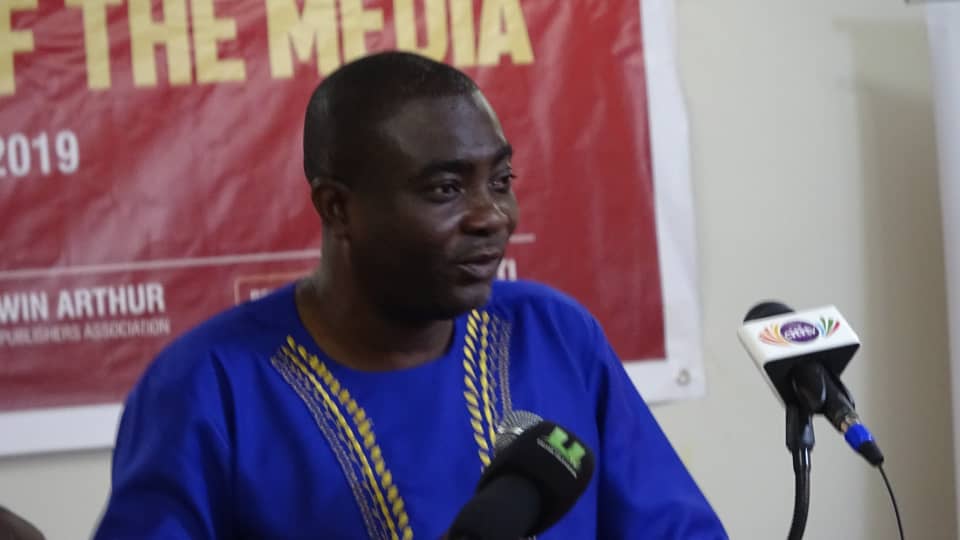 He also cautioned the media to refrain from reckless sensationalism and negative dissemination and focus on professionalism in discharge of their duty. 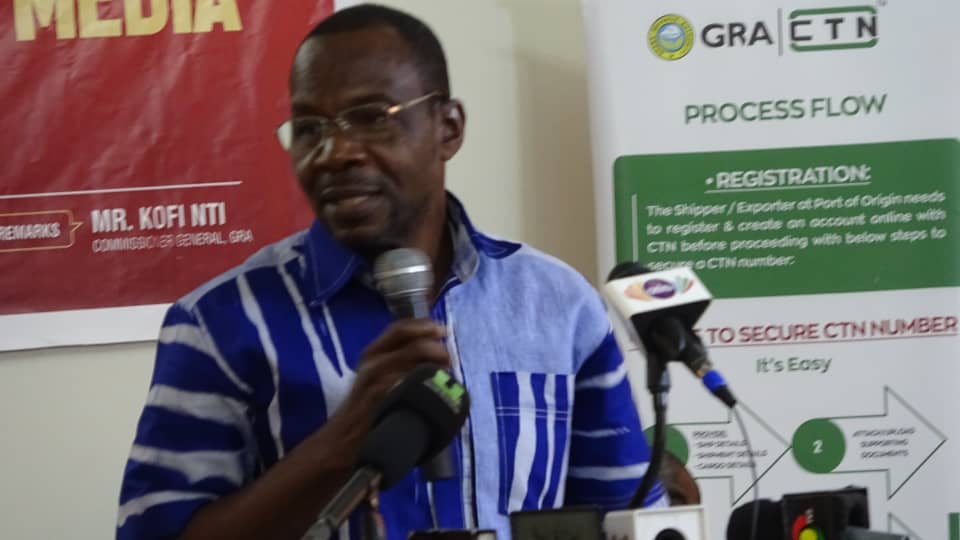 The president of the Ghana Journalist Association (GJA) Roland Affail Monney commended the GRA and PRINPAG for the initiative and urged the media to always ensure that they are professional the dischage of their duties.