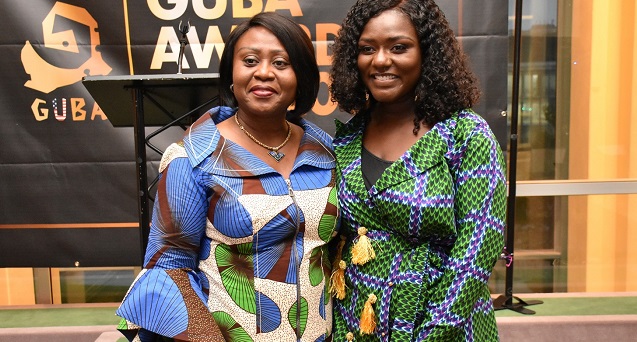 The GUBA Awards USA will be debuting in New York City at The Pierre, A Taj Hotel.

Heads of State, dignitaries, government officials and influencers around the world will descend into the City as a side unofficial African event on September 2019

It will be held during the 2019 United Nations General Assembly.

The president of the ECOWAS Commission will also be in attendance.

There will be a presentation for our Black Star Awardees on the evening; Patrick Awuah for his exemplary work in Education, Rosa Whitaker for her Excellence in Africa advancement, Richelieu Dennis for Editorial achievements and many more.

Following the tremendous success of GUBA UK over the past decade, GUBA Enterprise is extending internationally and taking root in the United States of America to put the spotlight on the Diaspora within this pantheon community. 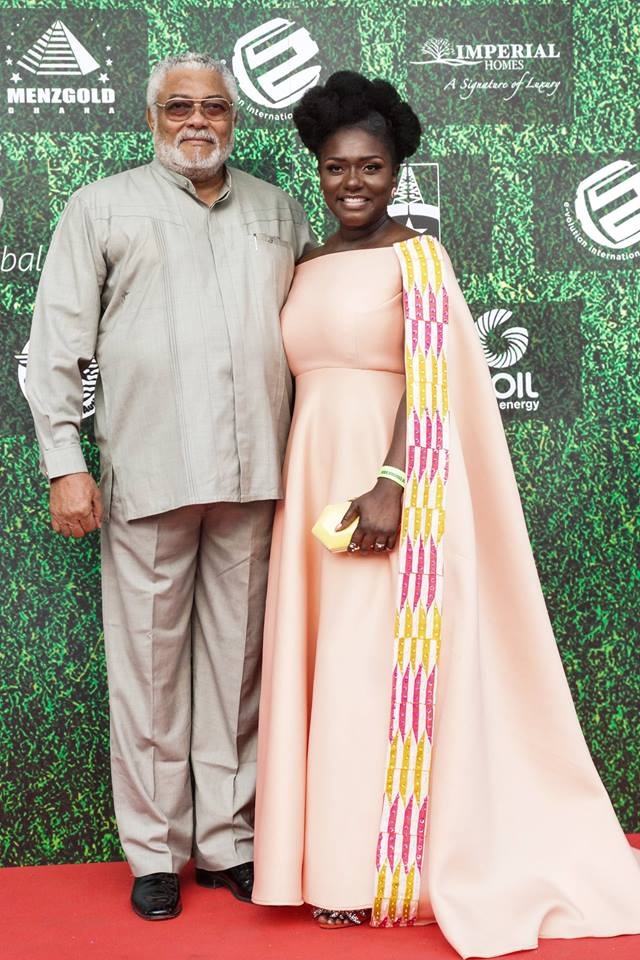 The African Diaspora in the Americas continues to influence Arts and Culture, Business, sport, technology, and entertainment. GUBA recognizes and celebrates the efforts of these game-changers, as a way to encourage the promotion of growth and innovation in Africa, to the rest of the world.

“The United States edition of the GUBA Awards will be held under the theme, “African Diaspora, the Catalyst for Growth and Innovation.”

In addressing the theme, the awards will centre on the Sustainable Development Goal (SDG) 17, to strengthen global partnerships in achieving the ambitious targets of the 2030 Agenda.

“The organizations to be awarded on the night, are also playing vital roles in the fulfilment of the many SDG goals as well as the growth in the African Diasporas across America and globally,” said Dentaa Amoateng MBE, Founder of GUBA Enterprise.

July 11, 2019, marked the launch event and the official introduction of the GUBA Awards in the United States where the nominees for this year’s awards were unveiled at the United Nations Headquarters in New York City.

The award categories will recognize the success of individuals and organizations who represent the very best of Ghanaian talent within the USA and Ghana.

The official 2019 GUBA Awards USA categories that were voted for include; Charity of the Year, The creative influencer Award, Influential Artist Award, Innovation in Science and Technology and the

Ghanaian Association of the Year Awards and these winners will be announced and esteemed at the Award show.

For further information and ticket details for the awards, visit www.gubausa.com 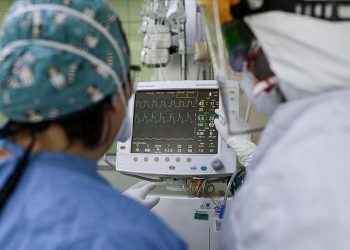 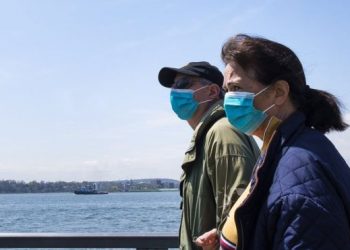 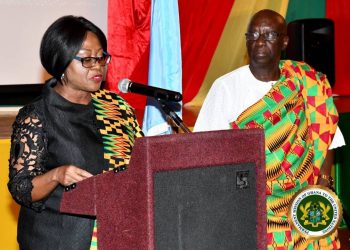 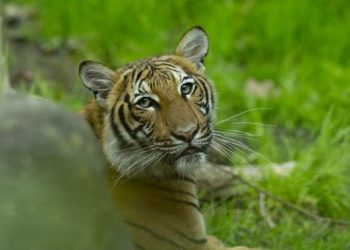 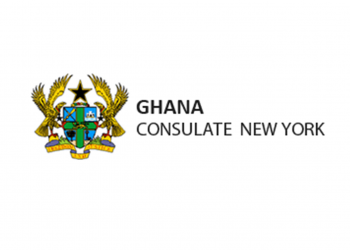 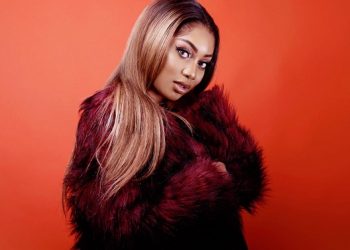