The Acting Director of the Pantang Hospital in Accra, Dr. Frank Banning, wants the treatment of mental disorders to be covered by the National Health Insurance Scheme (NHIS).

According to the Mental Health Authority, about 40 percent of the Ghanaian population has psychological problems, while 19 percent struggle with severe cases.

The Authority describes this as a worrying trend.

Speaking to Citi News on the sidelines of the launch of the Community Healthcare project by the Ministry of Health and partners, Dr. Frank Banning said most people with mental disorders in the country are often not in the position to pay for treatment.

“The National Health Insurance Scheme should include mental health disorders. People who suffer from mental disorders are some of the poorest in our society. We see people on the streets who can’t care for themselves and are walking either naked or in a way that is untidy. My worry is that, what is the government doing about it? What is civil society doing about it? Why don’t we get worried about it? The only reason we are not able to bring them to the hospital is because of money. And it is also because we haven’t made it a priority.”

“That is why I am saying they should bring mental disorders under the national health insurance scheme so that these poor people who by no fault of theirs who are suffering from mental health disorders will get some care. The truth is if they do this, we will clean the streets of all such people”, he added.

There has been constant pressure on the government to include a number of diseases including mental health onto the NHIS to champion the rights of persons living with such ailments.

Stakeholders say some deaths recorded in the country, is a result of the high cost of treatment for some of the diseases.

Aside this, one other challenge facing mental health in Ghana is parliament’s failure to pass the legislative instrument that will enforce the Mental Health Act passed into law.

The Mental Authority has also over the years been lamenting the lack of funds allocated to it to ensure its operationalization and assist the other mental health facilities. 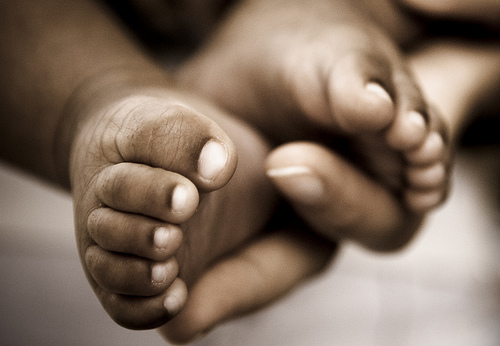 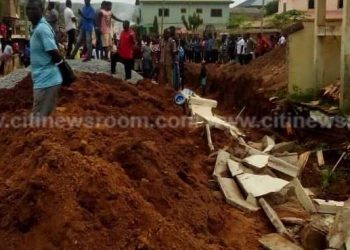 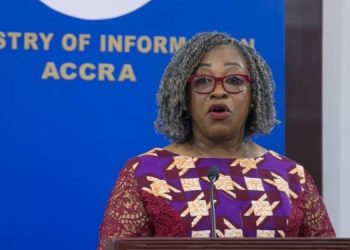