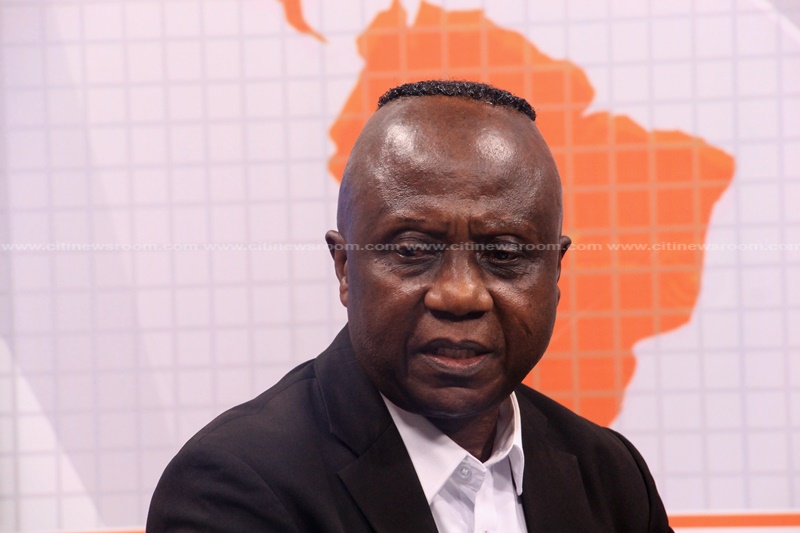 The Institute of Economic Affairs (IEA) on Tuesday said the government should have imposed more taxes on profitable and resourceful businesses rather than sparing them in the mid-year budget review.

The Institute said the Minister would be more successful in raising revenue to fund the expenditure needs if the tax increases were directed at the booming and more resourceful businesses rather than the less resourceful and overtaxed consumers.

Dr. John K. Kwakye, the Director of Research at IEA, who said this at a media briefing in Accra, added that the super profit-making businesses such as banks, mining and Telco companies should have been the target of the tax increases – not consumers.

He said the ongoing initiatives to formalise the economy to widen the tax net needed to be reinforced in the mid-year budget review, adding that, the country’s best efforts to raise revenue would still not yield enough to fund the large expenditure.

He said serious consideration should be given to exploiting the country’s vast natural resource wealth in a measured, transparent, efficient and corruption-free manner, to build an advanced economy that would benefit current and future generations.

Dr Kwakye said while the country did not collect enough revenue, the country should have been prepared to reduce expenditure, otherwise “you end up with higher deficit and higher borrowing to finance the high expenditure, which are undesirable.”

He said it was time for the re-examination of some of Government’s policy initiatives, such as the Free Senior High School Policy (FSHSP), to determine how the cost could be reduced, adding that, there was the need to use a means-testing scheme to get financially-capable parents to pay for their wards.

He said the Institute was of the firm belief that there was room to reduce recurrent expenditure, including remuneration, travel expenses, entertainment expenses, and general administrative expenses among others, which could create space for more productive capital expenditure.

He said the government must also limit the support of the FSHSP to three students per family and that there was the need to build more community-based non-residential schools such that the accommodation, feeding and commuting costs could be curtailed.

He called for the setting up of an endowment fund, partly funded by part of oil money and support from companies and individuals, to finance the FSHSP.

Dr. Kwakye said government needed to demonstrate a strong commitment to fiscal discipline, especially during the election year, adding that, in particular, the deficit ceiling of five percent in the Fiscal Responsibility Law (FRL) should be seen as a redline never to be crossed.

He said keeping the deficit in check and adhering to the FRL was the surest way to keep borrowing and debt accumulation under control and avoid undesirable outcomes.

He said the One District, One Factory and Planting for Food and Jobs initiatives could create jobs, especially in the rural areas, raise rural incomes and reduce the rural-urban migration.