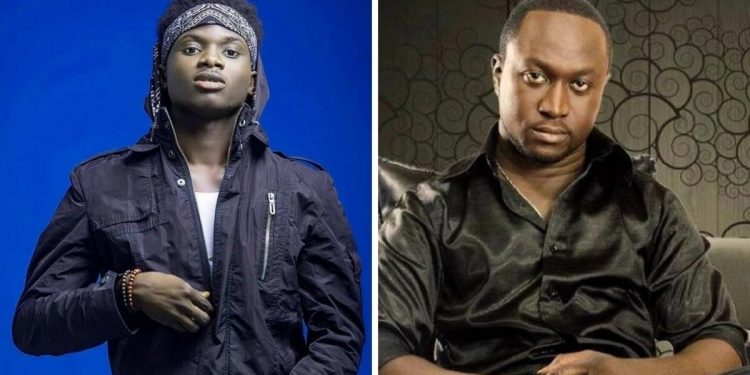 Lynx Entertainment signee, Kuami Eugene has revealed how unyielding Richie Mensah has been to his quest to have him on a song.

In an interview with AJ Sarpong on Citi TV’s ‘Hall of Fame’, he said it has always been his wish to have the Chief Executive Officer (CEO) of his label on his song but attempts to get this done have not been successful.

“I’ve been talking Richie through this for a long time. Just say ‘you know the name right’ on my song and I’ll be okay. Because he’s been my mentor since and I was fortunate to have been signed onto his record label. But this man won’t even say a word on my song,” he said.

When asked if Richie may have hanged his boots in doing active music, Kuami quipped, “not just his boots oo, his jacket.”

He, however, said he was hopeful that one day he would have the rare opportunity to get Richie on his songs.

He made this statement when he was asked by AJ Sarpong to mention artistes he would love to have a collaboration with.

Apart from Richie, Kuami also mentioned he was looking forward to doing a song with Chris Brown, Stormzy and Dave.

Asked what his biggest fear in life was, he said he would be worried if he ever has a problem with his record label.

“I never wanna have a problem with my record label. Richie is a cool person. And I’m cool with him. He picked me up so I’d hate it if a day would come that I can’t call him,” he said.

The ‘Highlife Artiste of the Year’ who is currently promoting his ‘Ohemaa’ track also said he was preparing for something bigger than he has ever produced. 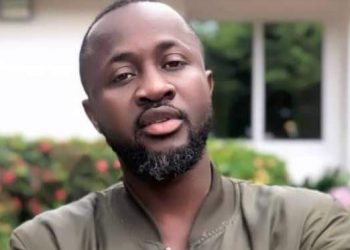 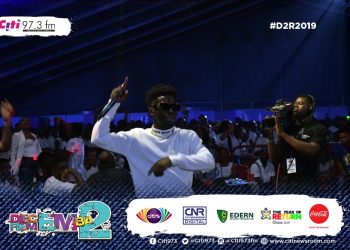 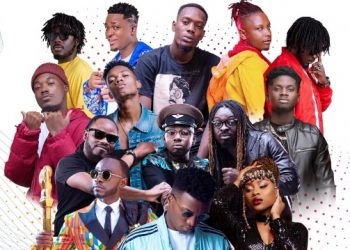 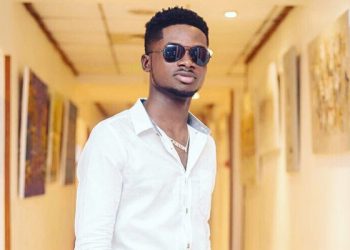