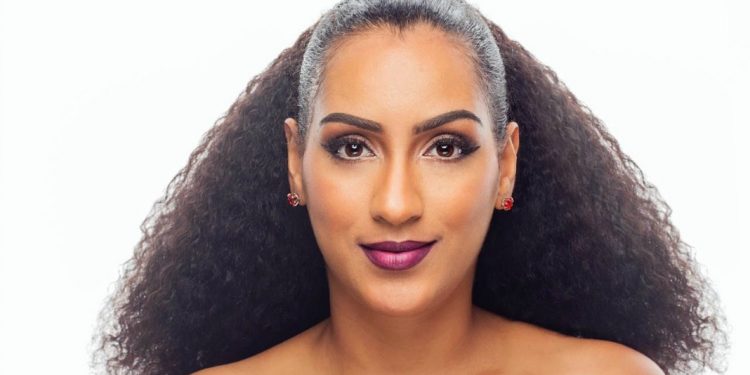 Ghanaian Actress, Juliet Ibrahim has made a passionate appeal to women in unwholesome marriages and relationships to quit before it completely destroys them.

The actress who separated from her husband some a few years ago recently launched her memoir titled ‘Juliet Ibrahim: A toast to Life.’

She outlines what her life was like growing up in different cultures and having to move from one country to the next with her family as a young girl.

In addressing the issue of separation in marriage, she confessed that the ordeal left her in a dark place where she was miserable.

”People have had their own perception about what led to my divorce.I have sat down for many years and have had to deal with the pain and insults from the public who had no clue what I went through as a person during that period and how it affected me.”

“The depression and all that happened. All I will say is you should never judge someone who wants to come out of a marriage. Because sometimes it is better to come out of it than to stay in it. For your own sanity and mental stability it is always good to take a bold decision for yourself. For your kids, if there are kids involved take a bold decision,” she told Nana Adwoa Sarkodie of Citi News on the sidelines of the book launch in Ghana.

Juliet has played roles in movies such as ‘Crime to Christ’, ‘3 Days in Atlanta’, ‘Queen’s Pride’, ‘4 Play’, among others.