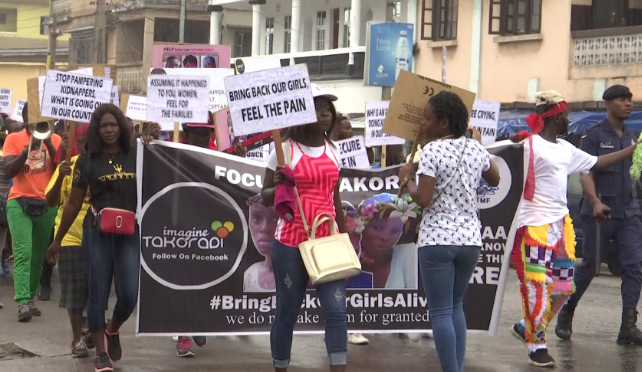 Even before the Police Service completes it forensic test into discovered human remains suspected to be the Takoradi kidnapped girls, some residents of Takoradi have threatened to hit the streets of Takoradi with a mammoth demonstration if the results of the DNA test results match remains discovered weeks ago.

A Takoradi based social media group, Imagine Takoradi and the Sekondi Takoradi Masqueraders Association, with support from the families of the kidnapped girls on the anniversary of the kidnapping of the second girl, Priscilla Blessing Bentum, have petitioned the IGP for a fair exercise through the Takoradi Central Police Command, after a peaceful demonstration. 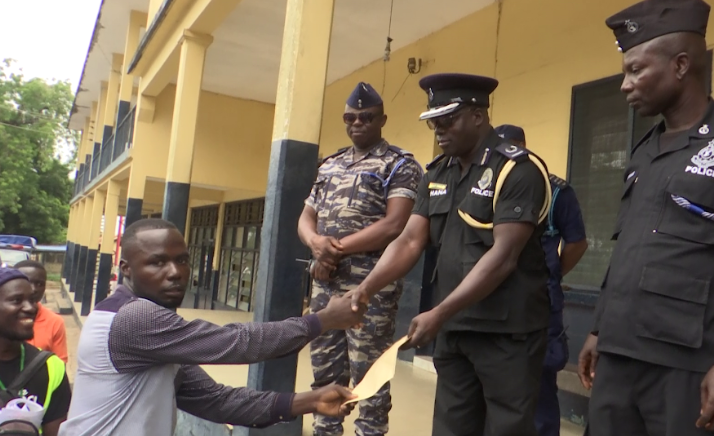 With their determination to seek justice for the kidnapped Takoradi girls, these youth from Sekondi led by a Takoradi social media group, Imagine Takoradi and the Sekondi Takoradi Masqueraders Association, together with some family members of the kidnapped girls, could not be bothered by early morning rain. 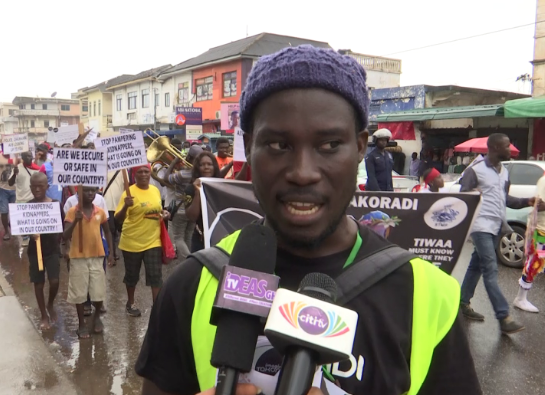 They paraded through the principal streets of Takoradi with placards condemning the CID Boss on her performance and utterances as well as called for fair forensic test. 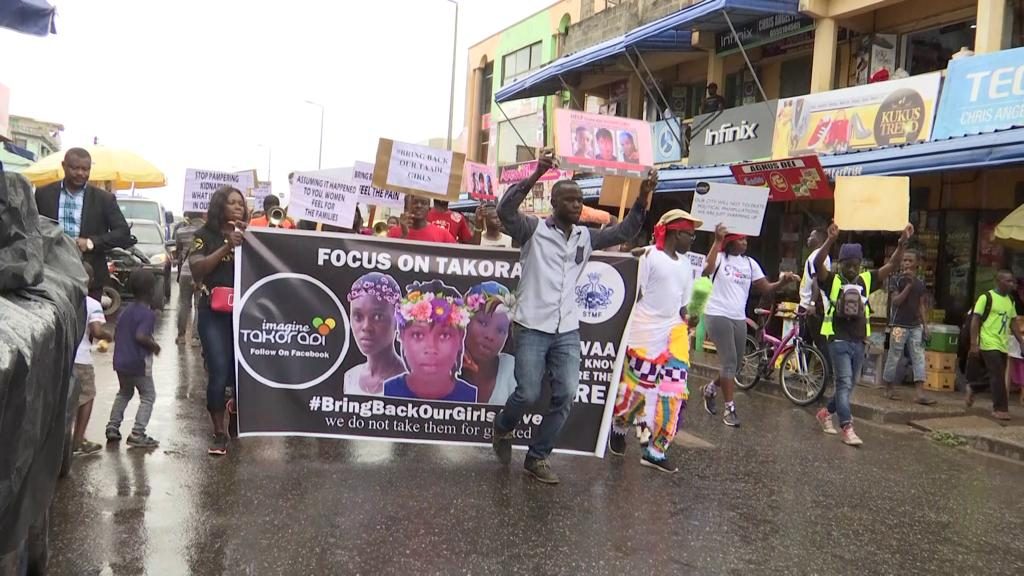 The demonstrators ended their demonstration at the Takoradi Central Police Command where they petitioned the IGP through the Commander, ACP Duut Tuaruka, who promised to forward their concerns to the IGP.