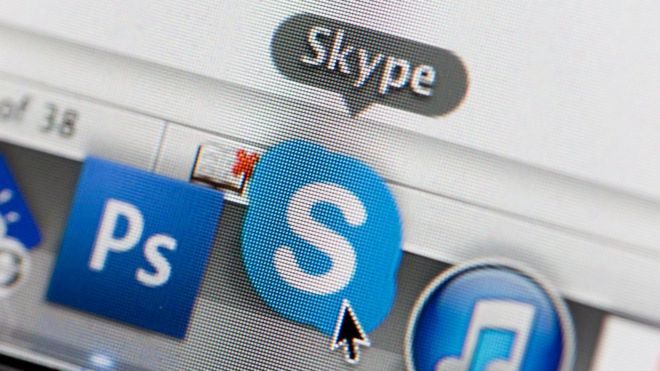 Microsoft workers occasionally listen to real Skype conversations that have been processed by translation software, it has been revealed.

According to tech site Motherboard, some contractors for Microsoft review such conversations to check the quality of translations.

However, the fact that humans may listen in to calls is not explicitly stated in Skype’s terms and conditions.

Microsoft said it had users’ permission to collect and process their data.

Motherboard said it obtained audio from translated Skype conversations in which users “spoke intimately to loved ones” and discussed personal matters, including weight loss and relationship problems.

“Microsoft gets customers’ permission before collecting and using their voice data,” a spokeswoman for the firm said in a statement.

“We also put in place several procedures designed to prioritise users’ privacy before sharing this data with our vendors, including de-identifying data, requiring non-disclosure agreements with vendors and their employees, and requiring that vendors meet the high privacy standards set out in European law.”

The company’s privacy statement says data may be shared “with vendors working on our behalf” – but it does not explicitly state that this may include human workers besides, for example, artificial intelligence systems.

Last week, Apple and Google decided to suspend their use of human contractors for reviewing voice recordings made by the firms’ virtual assistants and smart speakers, including Apple’s Siri.

A few days later, Luxembourg’s data protection watchdog said that it had opened discussions with Amazon about how the firm processed voice recordings made of people using its smart assistant Alexa.