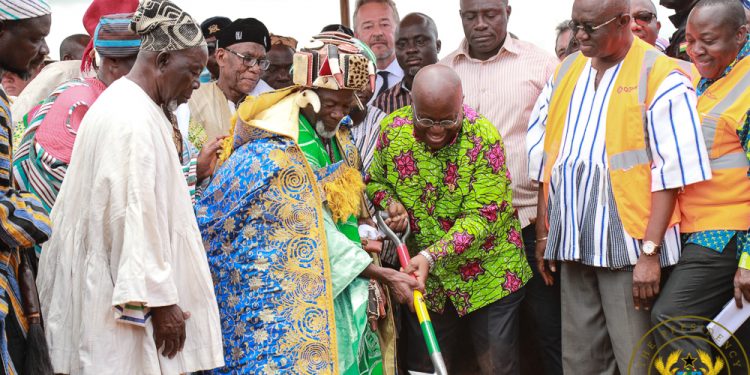 President Nana Akufo-Addo, today [Thursday] cut the sod for the commencement of the 2nd Phase of the Tamale Airport project.

According to President Akufo-Addo, the construction of an ultra-modern terminal building, together with a multi-purpose Hajj facility, and other ancillary facilities, will provide the needed impetus for increased economic and trading activities.

He said it will also reinforce the status of Tamale as a sub-Saharan hub for flights to and from neighbouring West African countries and the Sahel Region.

Significantly, it is also expected that the completion of the project will make Tamale the centre of Hajj-related activities in the country, and will facilitate seamless travels from Ghana directly to Saudi Arabia for the pilgrimage to Mecca. 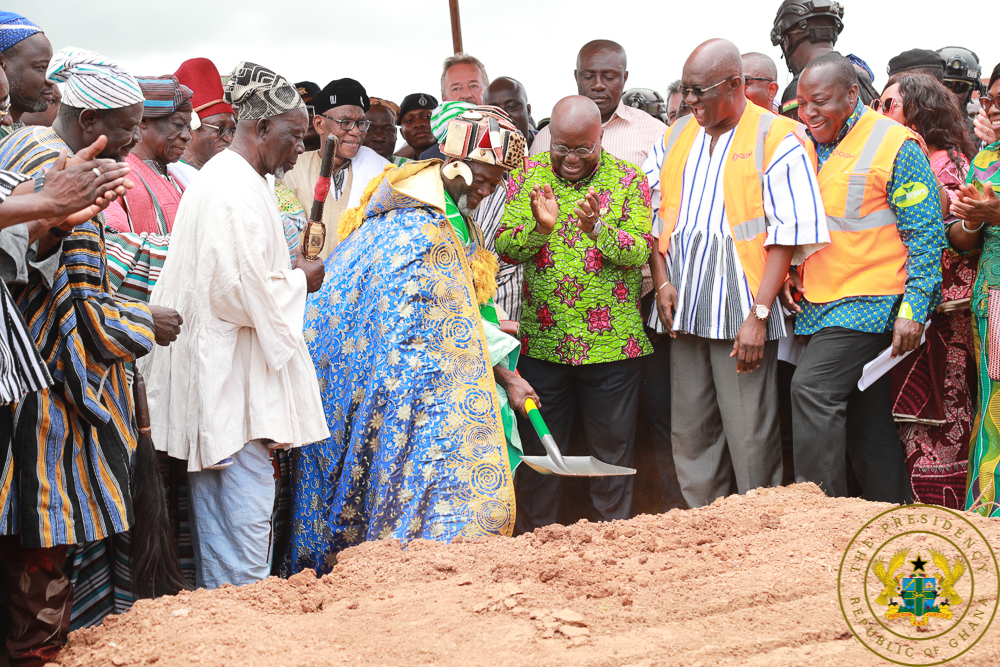 The President told the gathering that the 2nd Phase of the Tamale Airport project, estimated at a cost of $70 million, is expected to be completed in thirty (30) months.

“Funding for this project has been secured, made possible by facilities from UK Export Finance and KfW IPEX-Bank of Germany, for which we are grateful. Advance mobilization has been processed for payment to the contractors,” he said.

President Akufo-Addo continued, “Thirty months is thirty months, and the contractors must deliver the project on schedule to avoid any cost overruns.”

Compensation has been paid to all persons and groups affected by this project, and, so, we anticipate a very smooth project cycle.

As part of the Government’s resolve to increase domestic aviation activities, the President indicated that a host of other projects are on-going, and these include Phases 2 and 3 of Kumasi Airport, and the rehabilitation of Sunyani Airport. 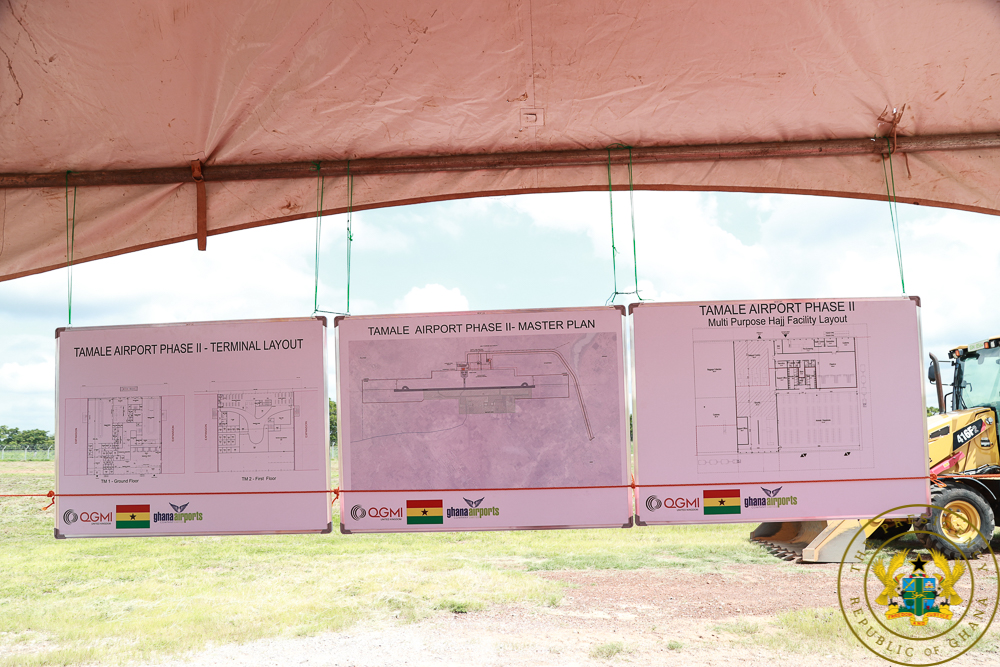 “In addition to the development of infrastructure for the domestic aviation sector, the elimination, in 2017, by Government of the 17.5% VAT on domestic ticket sales has reduced the cost of tickets, and doubled the frequency of domestic air travels. We are determined to boost the domestic aviation industry,” he added.

To Yaa Na Mahama Abukari II, who was present at the event, the President stated that “I assure you that this project is a sign of greater things to come for Tamale and the Northern Region and, indeed, for the whole nation. Government’s commitment to the development of all parts of Ghana, without discrimination, is absolute.” 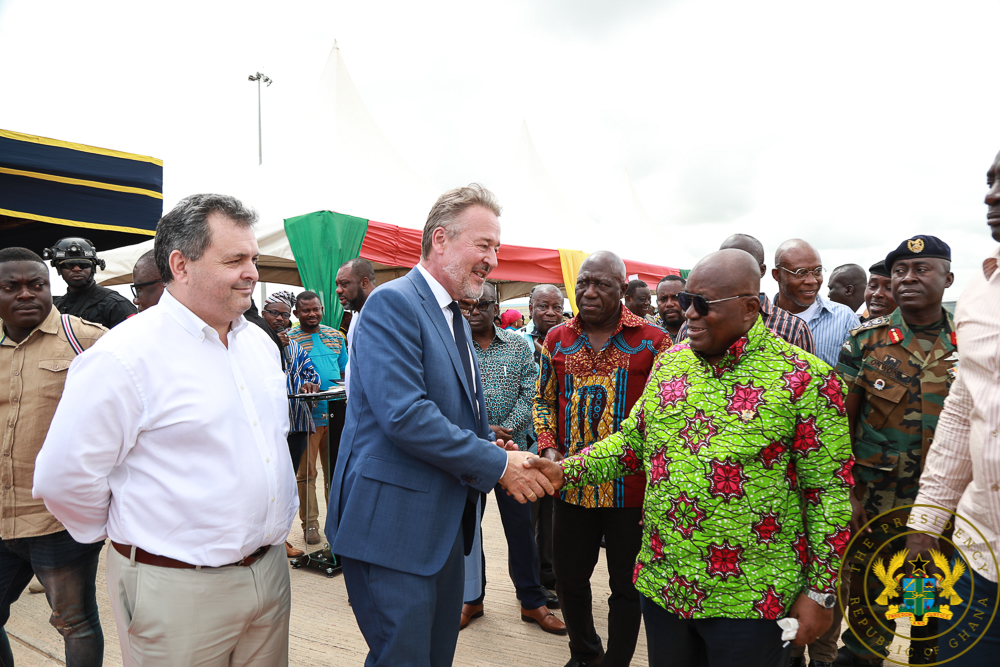