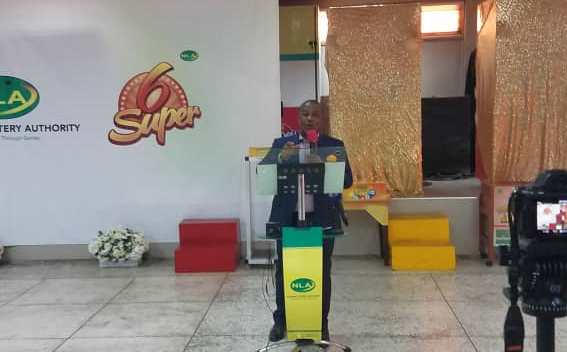 It was supported by the Ministry of Finance, Ministry of Defense and the Veterans Administration Ghana (VAG).

The event was well attended by the Board Members, Management and Staff of the NLA, the Board and Management of VAG, Lotto Marketing Companies, Private Lotto Operators, Lotto Forecasters, Veterans and host of other important dignitaries.

The launch was chaired by General C.B. Yaache.

The Guest of honour for the Programme was Dominic Nitiwul, Defense Minister. 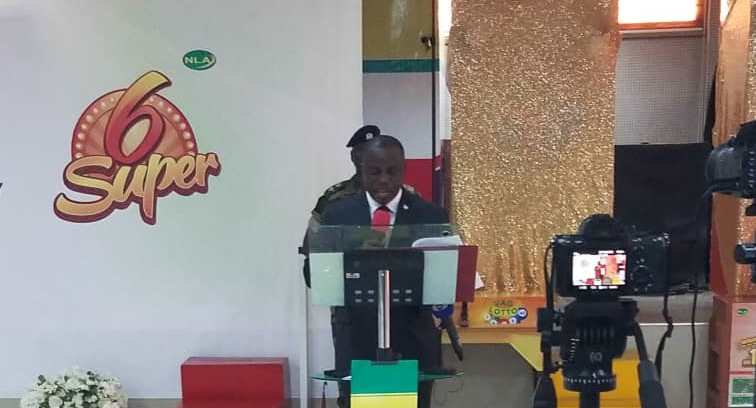 According to the Defense Minister, one of the biggest achievements of President Nana Akufo-Addo’s Government is NLA/VAG collaboration.

He said as part of the benefits of the NLA/ VAG collaboration, 8 buses have been procured for the veterans, Head Office of VAG has been refurbished and the construction of the Military Sports Complex in Tamale is partly sponsored by NLA /VAG collaboration.

NLA/VAG Lotto would immediately create 10, 000 jobs across the country.

In effect, illegal lottery operations would be a thing of the past.

The Defense Minister noted that any private lotto operators, agents and writers who operate outside the NLA VAG collaboration would be dealt with in accordance with the law.

The NLA VAG Lotto was officially launched by the Defense Minister on behalf of President Akufo-Addo.

The Director-General of NLA, Kofi Osei-Ameyaw stated that, the Authority is working hard to champion President Akufo-Addo’s vision of Ghana beyond Aid and Africa beyond Aid, and that more innovative policies and programmes would be implemented by the Authority to maximize revenue generation as well as create jobs.

The Director-General acknowledged the efforts of the Defense Ministry, Finance Ministry, Board, Management and Staff of both NLA and VAG, Lotto Marketing Companies, Lotto Forecasters, Private Lotto Operators and the media. 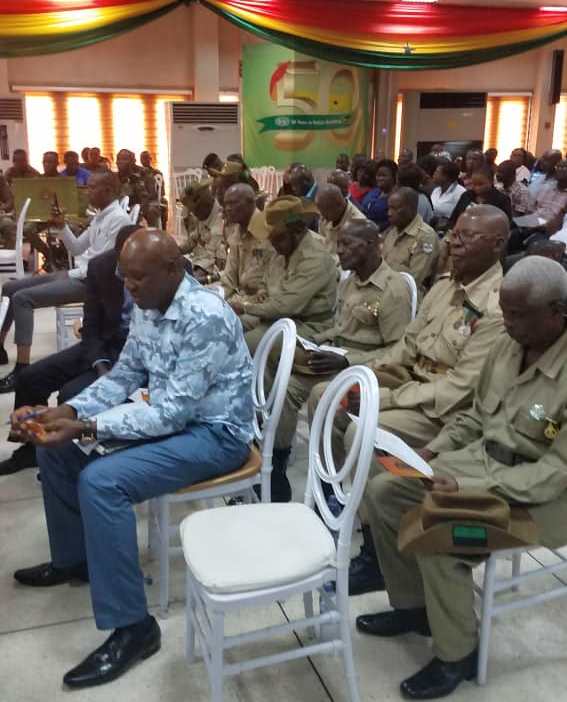 A live draw demonstration was conducted for the NLA VAG Lotto.