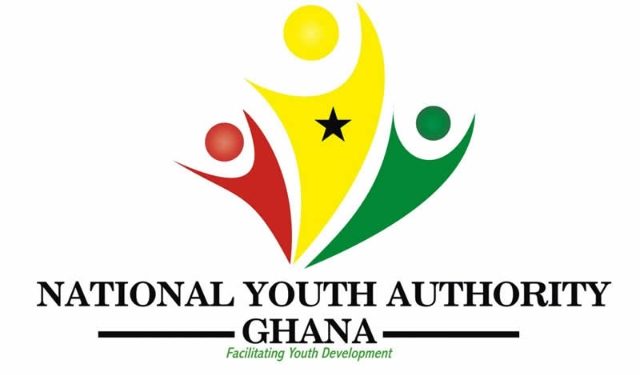 The Deputy Chief Executive Officer of the National Youth Authority (NYA), Bright Kwabena Acheampong says the NPP’s record on job creation cannot be matched by any administration in Ghana.

Mr. Acheampong says in the last two years of Nana Akufo-Addo and the NPP, the unemployment rate has dropped drastically following the recruitment of 59,000 teachers and  54,892 nurses, midwives and doctors who graduated from 2012 to 2016.

He says “Government has employed over 54,000 nurses, midwives and doctors who had no job. The days of nurses and health workers picketing at the Health ministry is over. There is also the export of nurses to Jamaica, Germany, Japan, Australia, Canada.”

Speaking at a forum in Accra as part of activities to mark International Youth Day, Bright Acheampong says through the implementation of the Planting for Food and Jobs program, more farmers and extension officers have been recruited to augment the policy.

“Go to our villages and towns, people are happy about this program, our farmers are excited about this policy and now we have a new one, Rearing for Food and Jobs.”

On what the National Youth Authority has done to reduce unemployment he says “We have trained 5,000 youth in digital marketing jobs with ECOBANK signing an MoU to employ them after the training. We are getting ready to train 10,000 nationwide with employable skills.”

He added that “with this training, we are making the Ghanaian youth employable in ICT because the world is now driven by technology.”