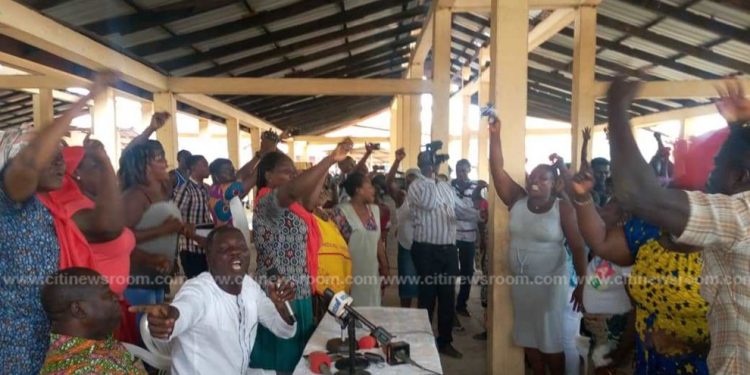 Some residents of Elmina in the Komenda Edina Eguafo Abirem (KEEA) Municipality in the Central Region have given government a three-week ultimatum to pay back monies owed Dr. Papa Kwesi Nduom or face their wrath.

Speaking to Citi News after a press conference held in the area, John Quansah, leader of the group said:

“We are giving government till September 10, 2019 to pay back monies owned Dr. Papa Kwesi Nduom, a son of Elmina, or face our wrath. As part of Bank of Ghana cleaning up the banking sector, BoG last week revoked the licenses of 23 insolvent banks including GN Savings and Loans belonging to Dr. Papa Kwesi Nduom and this is not the best,” leader of the group added.

He added that the recent action by the Bank of Ghana to deliberately revoke the license of GN saving and loans has affected a lot of individuals in Elmina and Ghana as a whole. 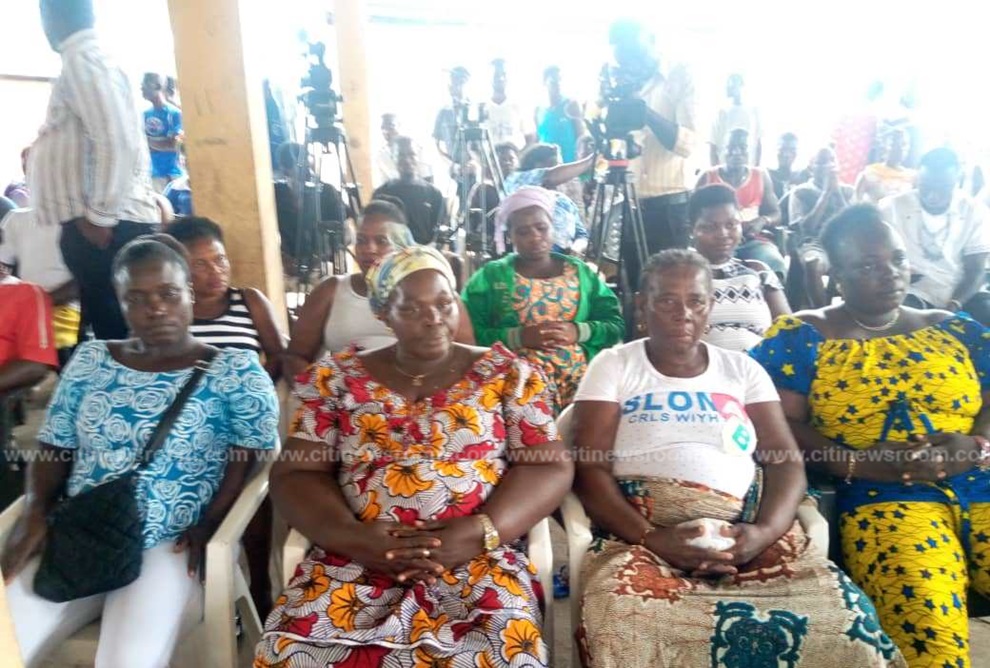 “Let us all have a look at the achievements of Papa Kwesi Nduom, he has created a lot of businesses and has employed a lot of Ghanaians.”

The group also blamed the Finance Minister, Ken Ofori Atta of masterminding the collapse of GN Savings and Loans adding that the situation could have been resolved without revoking his license.

John Quansah indicated that they will protest on September 10, 2019 if nothing is done about the situation. 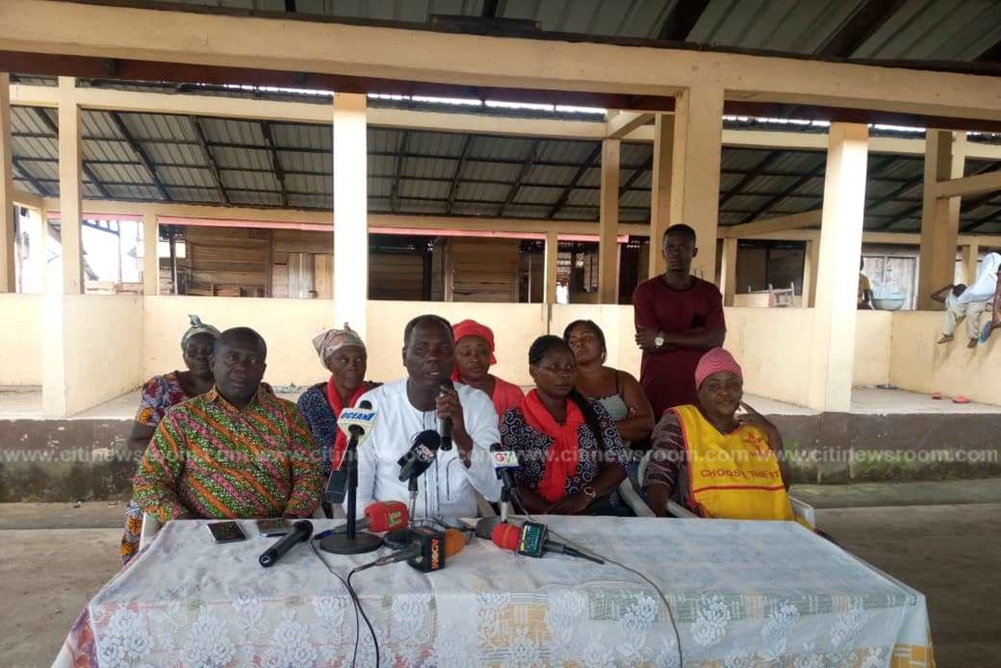 “We will demonstrate against the government if they fail to pay the money they owe Dr. Papa Kwesi Nduom”.

GN Savings and Loans company limited was part of some 23 finance houses and savings and loans companies whose licenses were revoked by the central bank last Friday.

The Bank of Ghana in announcing the revocation of GN Savings and Loans’ license said: “GN’s shareholders have failed to restore the bank to the required regulatory capital and liquidity levels in spite of long-standing promises that new capital was expected from foreign investors.”

“While GN has indicated that government owes it a total amount of GH¢942.98 million of which GH¢102.73 million represented Interim Payment Certificates (IPCs), the Bank of Ghana’s assessment is that IPCs totaling GH¢30.33 million only have been confirmed by the Ministry of Finance as at 6th August 2019 as owed to contractors that may be indebted to affiliates of GN,” the Bank of Ghana said.

In response, the Chairman and Chief Executive Officer of Groupe Nduom, Papa Kwesi Nduom discredited claims by the Bank of Ghana that the company was in serious financial distress and fell far below its capital requirement level, hence the revocation of its license. 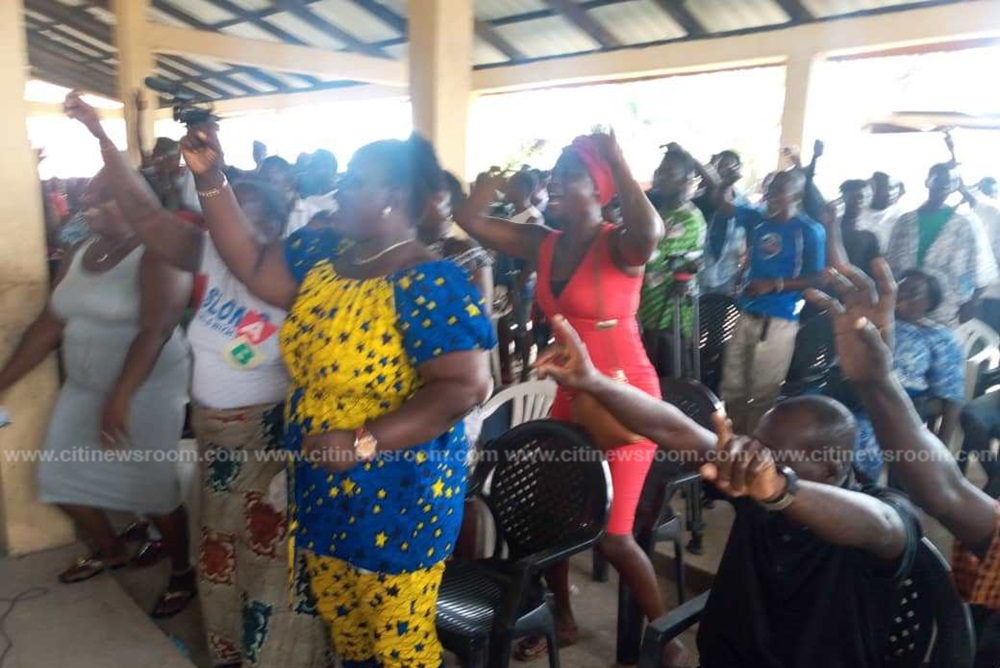 Nduom in a statement insisted that “Our position is that GN Savings is not only solvent, but would be highly liquid if the MoF simply ordered itself and other government agencies to quickly pay amounts owed to GN Savings and other related entities. We expect this matter to be resolved in due course.”

No phones near voting booths - NDC warns agents ahead of primaries