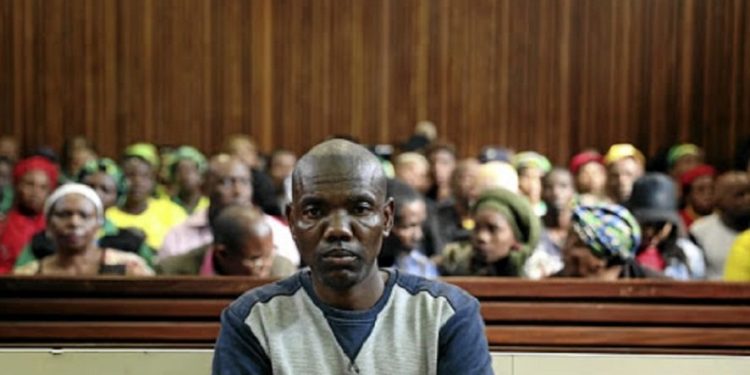 A 40-year-old South African teacher, Josiah Thubane, has admitted guilt to kidnapping and killing a 13-year-old girl with albinism, Gabisile Shabane, for a ritual referred to locally as muti.

The man, who is only one of four men accused of the crime, also abducted a 15-month-old baby without albinism and later threw her alive off a bridge to drown in a dam near the N4 highway, reports the Sowetan Live.

He pleaded guilty to all charges including two counts of premeditated murder, two counts of kidnapping, housebreaking with intent to commit murder and one count of violation of a corpse.

Thubane, a teacher by profession and father of four, apologized to the family as he was escorted to the holding cells.

According to the Sowetan Live, mother of Gabisile, Anna Shabane told the Middelburg High Court in Mpumalanga that her family has had to beef up security at home since the incident that took place in 2018.

In January 2018, Gabisile was abducted by some men from her home at Hlalakahle in eMalahleni area of Mpumalanga in 2018 along with her 15-month-old baby cousin, Nkosikhona Ngwenya.

The group of men allegedly wanted her body parts for muti purposes.

In a statement read out in court, Thubane said that he was part of the plan to kill Gabisile and admitted that he knew she was being abducted to be killed for her body parts. He also admitted to killing baby Nkosikhona.

“I admit that on the 27-28 of January 2018 I did unlawfully and intentionally kill the baby by throwing him off the bridge of Zaalklap River. I admit that on the next day in Cullinan, I killed Gabisile Shabane, a 13-year-old,” reports the Sowetan Live.

Testifying in court, Anna Shabane said she still has flashbacks of the day she found her daughter’s headless and decomposed body with missing body parts.

“I was close to my daughter, and her twin sister Khanyisile has been more shattered by her sister’s passing. The manner in which she was killed makes me feel that they should have taken me and not her,” reports the Sowetan Live.

“I replay the vivid images in my head over and over again and I keep hoping she would come back. She was young and had a bright future ahead of her,” Shabane added.

The prosecutor on the case, Ntsika Mpolweni, told the court the victim’s report revealed that the mother of the murdered 15-month-old baby, Nompumelelo Ngwenya, had been psychologically affected since the mother was breastfeeding him when he was abducted.

The Sowetan Live reports that according to social workers, the family continues to live in fear and had become overprotective of the remaining child as they fear he could also be attacked and killed. 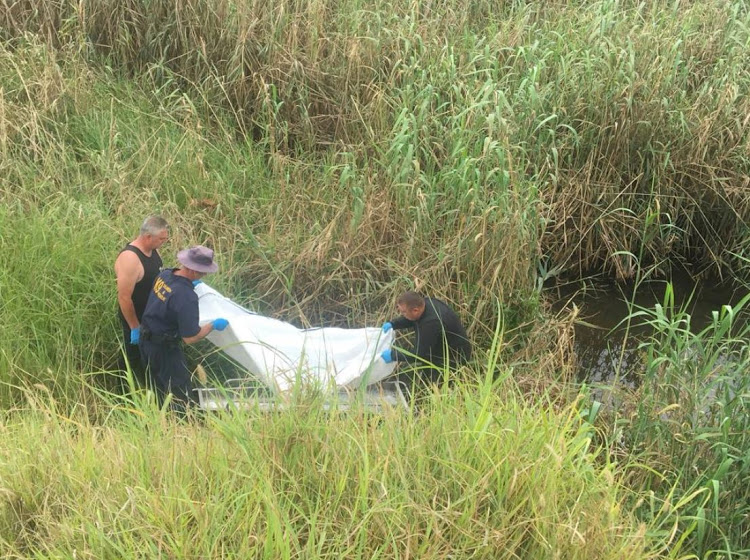 “The fear is so extreme that the [toddler] cannot even go and play outside with other children and that is as the result of the attack, abduction and killing of two of their children.”

Thokozani Msibi, a traditional healer; Brilliant Mkhize and Knowledge Mhlanga, the other three men who face the same charges, will, however, appear in court again on May 25 next year.