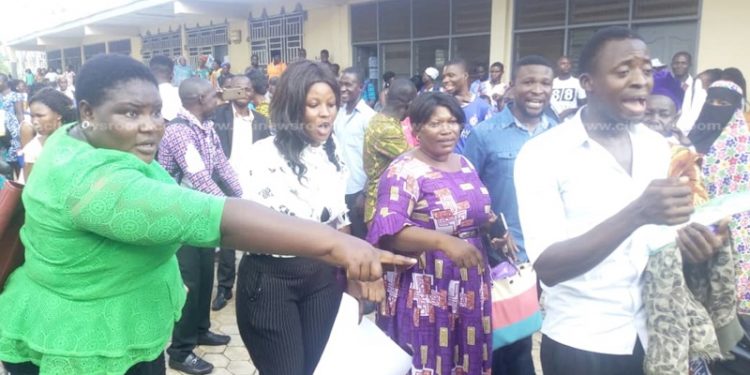 According to the teachers, the decision by the Education Directorate to pay them only GHc50.00 instead of GHc100.00 is an attempt to cheat them.

The angry teachers, after the sessions at the Bolgatanga Technical Institute (BOTECH), said they were entitled to more. 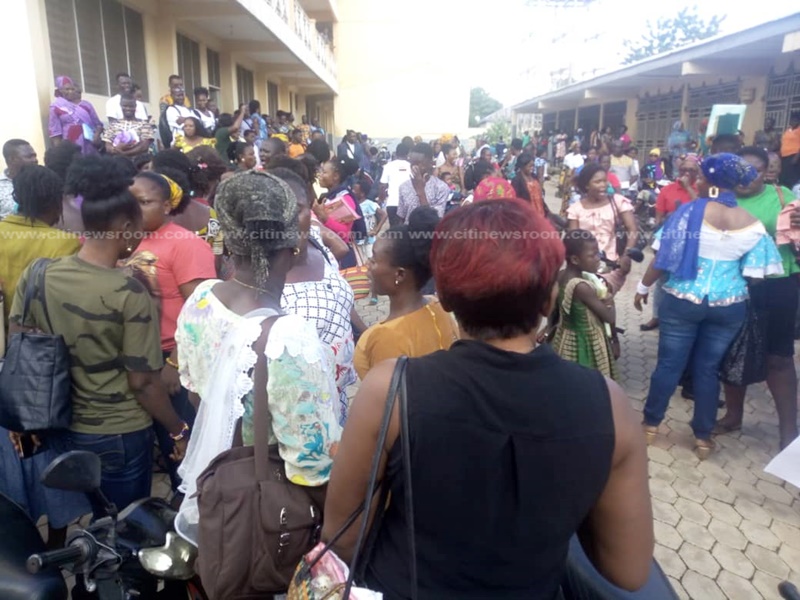 They stated that, though they were given their feeding money of GHc40.00, they were entitled to GHc100 and not GHc50.00 at the end of the training.

An angry teacher told Citi News that “we will not accept this GHC50.00 because we know we are entitled to GHC100.00. The Municipal Director wants to cheat us and we will not agree”.

“The director told us during the training that, we are entitled to GHC90.00 and after the training they said, we should sign for GHC50.00. We won’t sign because they want to cheat us. Our colleagues in other areas were given a sum of GHC140.00 covering feeding, TXT and allowance so, why is the Bolga directorate of education want to cheat us,” another angry teacher fumed. 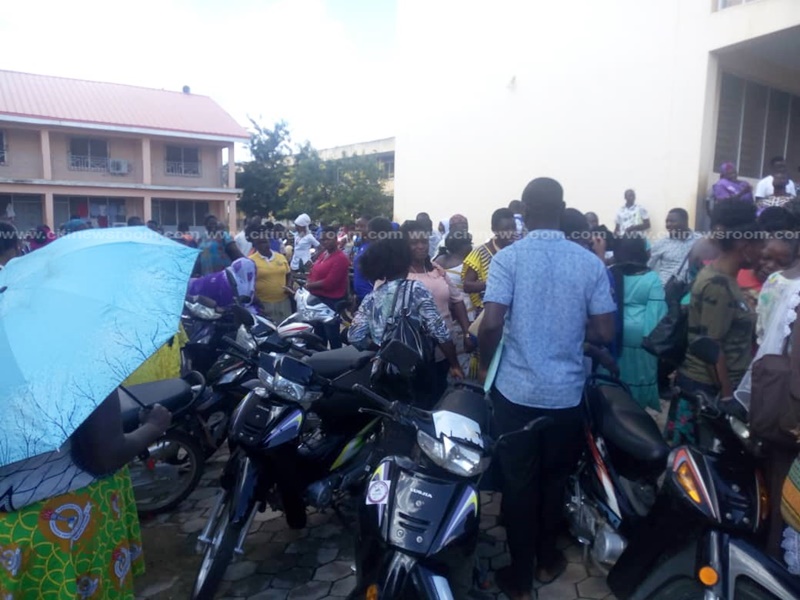 The teachers are also demanding clarity from the Minister of Education Dr. Mathew Opoku Prempeh, on how much they are actually entitled to.

When Citi News contacted the Bolgatanga Municipal Director of Education, Ann Kye-eebo Estella for a response on the matter, she declined to comment saying a response will be ready on Monday, August, 19.