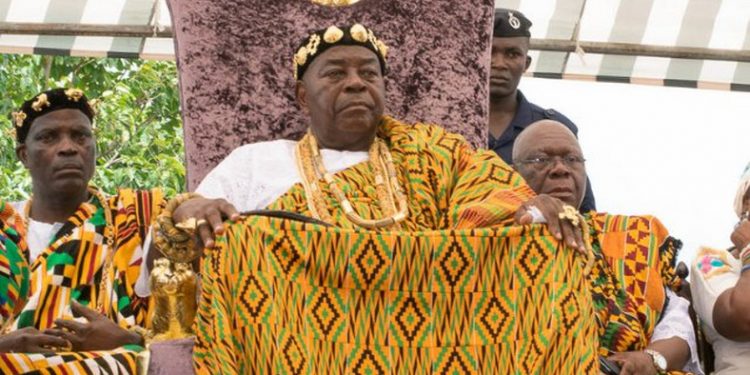 The government intends to learn from the Dagbon “road map to peace” strategy to resolve the chieftaincy dispute in Bimbila.

President Nana Addo Dankwa Akufo-Addo said the Awomefia of Anlo, Togbe Sri, has agreed to lead mediation efforts in this regard.

“That would be a very big feather in the cup of this government if we are able to achieve it and I believe that with goodwill and understanding, that result can be achieved,” the president added.

The decision over the rightful chief of Bimbilla had been in dispute for many years.

The issue was put before the National House of Chiefs for arbitration.

The verdict of the chiefs was subsequently affirmed by the Supreme Court in 2018, declaring Naa Andani II as the legitimate chief of the area but this ruling has since hit a snag.

In his message to the people of Bimbila, President Akufo Addo said, the Ministry of Chieftaincy and religious affairs in consultation with the Ministry of National Security have proposed customary mediators to resolve the chieftaincy issues.

He further urged the two factions to collaborate with the process to reach an amicable solution.

“…and now to the ‘Politics Defiling Sanity’ (PDS) deal” [Article]

"...and now to the ‘Politics Defiling Sanity’ (PDS) deal" [Article]