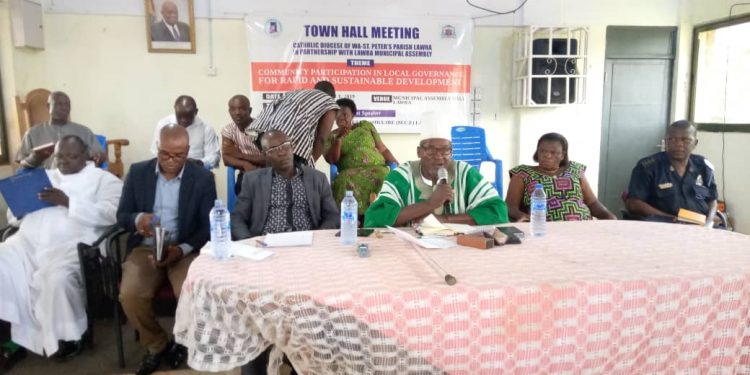 Chief Executive of the Lawra Municipal Assembly, Martin Domotiere Bomba-Ire has assured the people in his municipality that his administration will involve them in every step of the way in the development of the area.

The MCE gave the assurance at a Town Hall Meeting organized by The Catholic Justice and Peace Commission in collaboration with the Assembly.

The aim of the meeting was to engage a cross-section of the public and also to create an avenue for them to raise concerns and relevant questions related to development in the Lawra Municipality.

According to the Chief Executive, “involving the citizenry in our local governance system is very crucial in our democratic dispensation”. 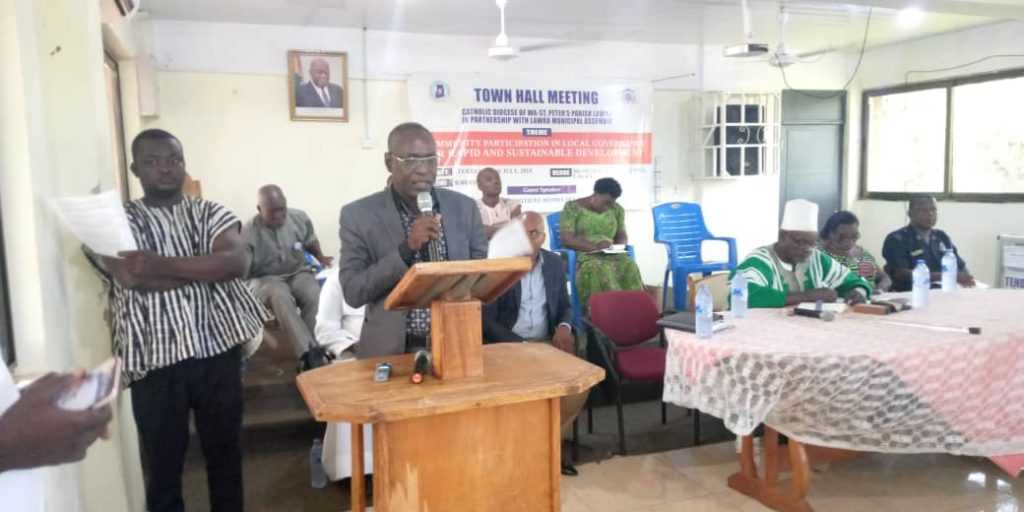 He said, “One of such ways is engaging the people in Town Hall Meetings.”

He also stressed that the prime concern of the New Patriotic Party is to bring governance to the doorsteps of the citizenry.

The platform also created an opportunity for the assembly to explain government policies to the people hence ensuring popular participation and inclusiveness in the local Governance system.

He explained the unique case of the Lawra Municipal Assembly, where efforts have been made by the Central Administration in collaboration with the Municipal Information Service Department, National Commission for Civic Education and the Commission on Human Rights and Administrative Justice to hold Town Hall Meetings in Kalsagre, Dowine, Lawra, Birfifoh, Boo, Gbier and Babile.

At these meetings, the people were offered the opportunity to clarify issues particularly on development programs and projects and other important government plans and policies. 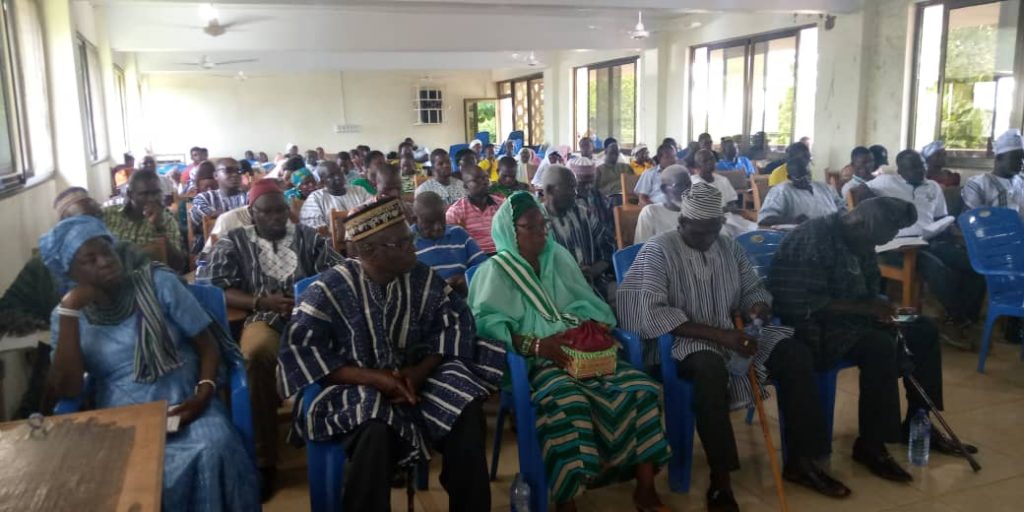 According to him, the assembly in collaboration with the Media Foundation for West Africa held several radio discussions with resource persons chosen from amongst Assembly members, Department of Agriculture, NCCE and CHRAJ to deliberate and sensitize the public on such chosen development topics.