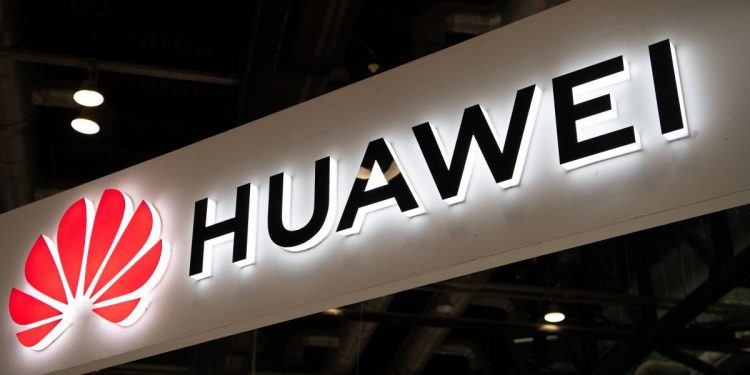 Uganda has denied allegations it hacked into the encrypted communications of musician-turned-MP Bobi Wine.

It says authorities then “scuppered his plans to organise street rallies” and arrested Bobi Wine and his supporters.

Huawei described the allegations as “unfounded and inaccurate”.

It also dismissed allegations that its representatives were involved in similar intelligence-gathering operations in Zambia and Algeria.

Zambia has also rejected the report.

Information Minister Dora Siliya tweeted that it was “malicious” and that Zambia’s constitution guaranteed the right to privacy.

The Chinese tech giant has been under scrutiny for its alleged links to the Chinese government, and was blacklisted by the US in May as part of an ongoing trade war between the two nations.

There is no evidence in the Wall Street Journal article that Huawei executives in China were aware of what was happening in Africa.

Bobi Wine has not yet commented on the report.

“In Uganda we run a transparent democratic system. The opposition politicians speak their mind openly… there is no need to use underhand methods to find out what they are saying.”

When challenged that Uganda had been accused of spying on opponents in the past, Mr Opondo said: “there will always be bad apples in the system”.

In 2015, the BBC reported the government used surveillance technology which was deployed to crush and potentially blackmail opponents. The report was denied by the government at the time.

Bobi Wine has been an MP for two years and portrays himself as a champion of the poor, and sings about social justice and democracy.

He intends to run against President Yoweri Museveni in the 2021 election.

Mr Museveni has been in power since 1986, and is seeking a sixth term.