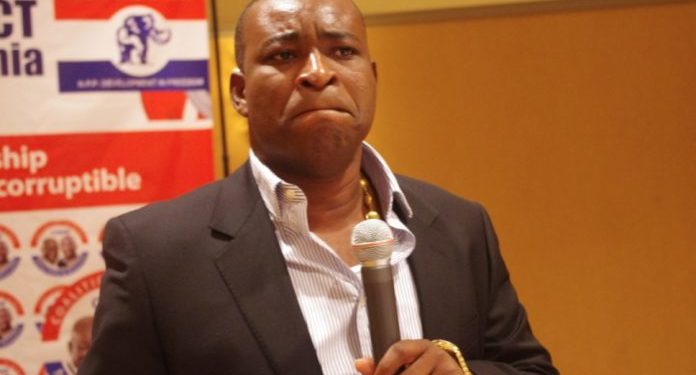 Chairman Wontumi in an interview with Kumasi based Hello FM claimed that monies were either paid directly to delegates or key persons within the NDC who subsequently handed these monies to delegates ahead of the primaries.

Chairman Wontumi further indicated that he played a role in Ras Mubarak’s defeat in the Kumbungu constituency.

“There are a lot of strategies that we have. Some of them require that you meet delegates, others demand that you meet some leaders and give them the money and they will distribute it to the right people. The Bible even says that money answers all things…In fact the money works in politics so that is one strategy.”

“As for the other strategies, I cannot say them on air. When you look at Ras Mubarak for instance, considering how loud he is, we decided to teach him a lesson. All that is in our hands and in our interest as well. When they were going to elect their national executives, we told them we wanted people we can work with. In politics, you must know the weakness of your opponent and take advantage of them and so you help them choose a candidate. This is something that we have done and so in 2020 Nana Addo will retain the seat.”

Chairman Wontumi indicated that the NPP in the Ashanti Region has devised the strategy of exploiting the weakness of the NDC by meddling in their internal elections. 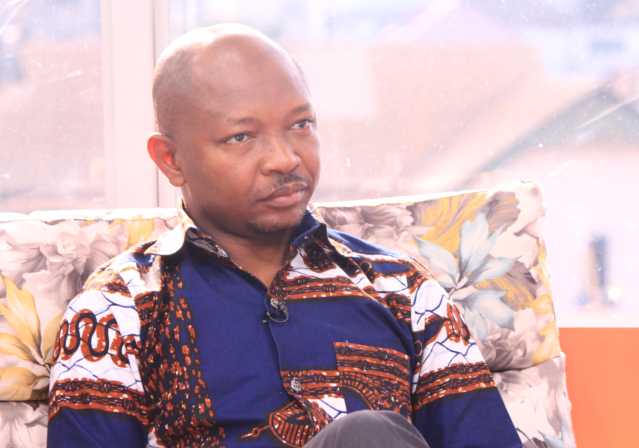 Responding to these claims, Mr. Mubarak on Eyewitness News expressed the hope that Chairman Wontumi will be prosecuted for engaging in such criminality.

It is unclear whether Mr. Boasiako’s claims of playing a role in Mr. Mubarak’s defeat are true although the latter had early on claimed that he lost because his opponent engaged in vote-buying.

Mr. Murabak on Eyewitness News reiterated this claim, saying “I have no doubt in my mind that three days before the election, something funny was happening for which reason I had put forward some complaints to certain quarters.”