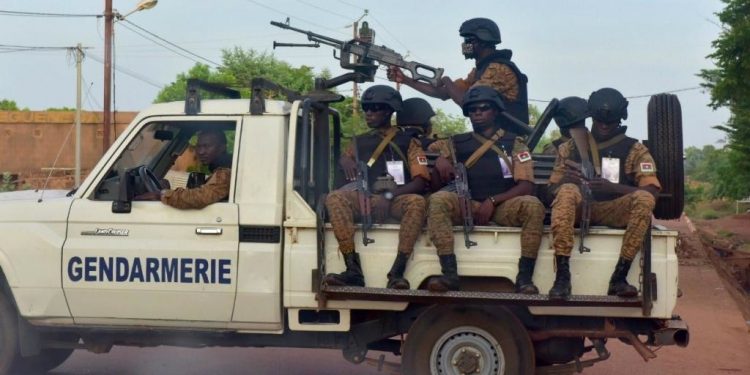 The authorities in northern Burkina Faso say at least 29 people have been killed in two separate attacks by alleged militants.

At least 15 people were killed when a truck drove over an explosive device in Sanmatenga province, the government said.

A security source told the AFP news agency most of those on board were traders.

The other attack, killing at least 14 civilians, was on a convoy of vans which were taking food from the UN World Food Programme to people displaced by conflict.

According to BBC Monitoring, the supplies were also stolen during the attack.

“This drama comes as important security efforts are under way in this region. Military reinforcements have been deployed,” Reuters news agency quotes the government statement as saying.

More than 500 people have died in attacks by jihadists since 2015, according to a toll compiled by AFP.

Most attacks are in the north and east of the country – near its borders with Mali and Niger – though the capital, Ouagadougou, has been attacked three times.

Apple, angry at Google, hits back at hack claims

Apple, angry at Google, hits back at hack claims