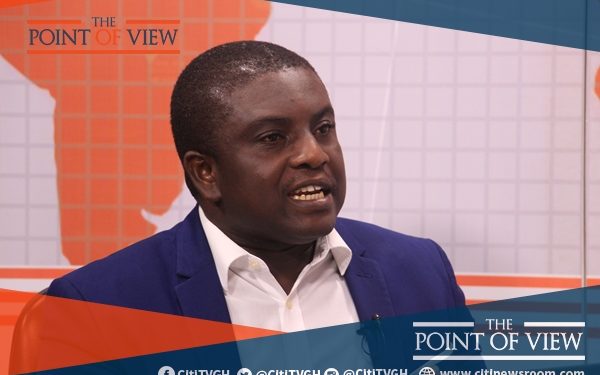 The Deputy Director-General of the Ghana Education Service, Dr. K.B Tandoh, is insisting that the service is not at fault for the challenges that have marred the placement of students into Senior High Schools.

He made the remark with regards to the thousands of students and parents who have since last week been gathering at the Black Star Square from across the country to have various issues addressed.

Speaking on Citi TV‘s The Point of View, Dr. Tandoh stressed that most of the students had already been placed and he suggested that some of them were only pushing for more preferable schools.

“For the most part, 90 percent of the people at the independence square already have schools… most people there, what I would say is that, they are shopping for better schools.”

“Our data indicate, based on all of the data we have collected so far is that almost everybody who has come; eight to nine out of 10, already have schools.”

Dr. Tandoh acknowledged that some of the aggrieved students may have legitimate complaints like the distance to the school but noted that “most of the people who are at the Independence Square need not be there because they have a school.”

According to him, there were 721 High Schools available for placement with vacancies for 520,298 students.

The West African Examinations Council submitted results for 512,083 students of which 38,355 had been disqualified.

Standing on these figures, Dr. Tandoh felt some of the complaints were unjustified.

“I can say on authority that nobody has been placed in a school that they did not choose and  believe that the general public, as well as our parents, need to begin to really put the truth out there.”

“When they come to the independence square, what they will tell reporters, what they will tell our staff is that they gave me a school that I didn’t choose but when we go into the system and look at all of the log files, it will show they went in and did self placement.”

COVID-19: Be responsible for your child’s safety – GES to parents 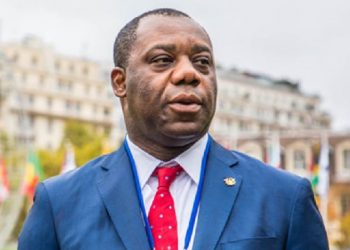 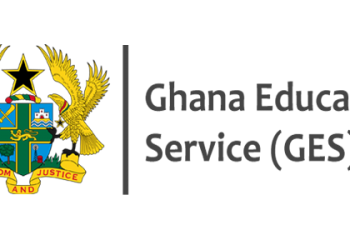 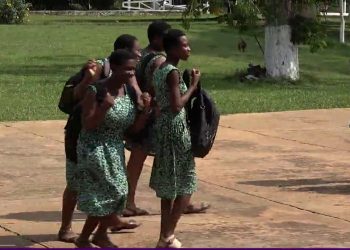 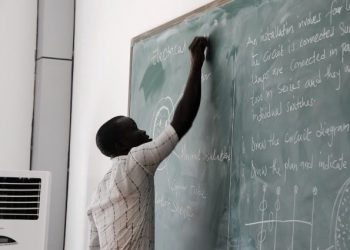