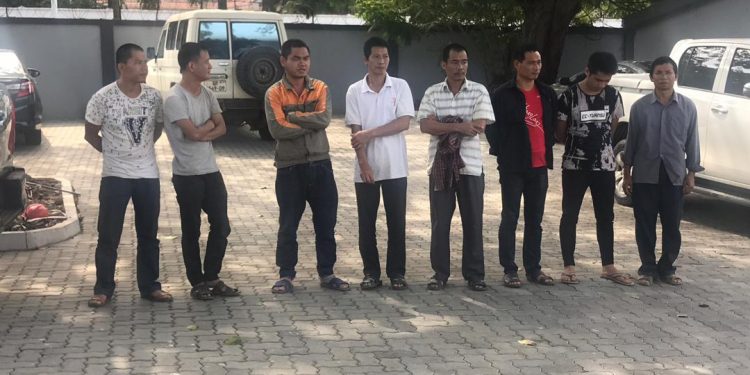 The operation which was conducted between the hours of 05:40 pm and 12:00 am on September 8, 2019, and was led by the monitoring and evaluation team of the IMCIM.

One of the illegal miners is unwell and currently receiving treatment at the Obuasi Ridge Hospital.

According to officials of the IMCIM, he will be transferred to Accra for further action. 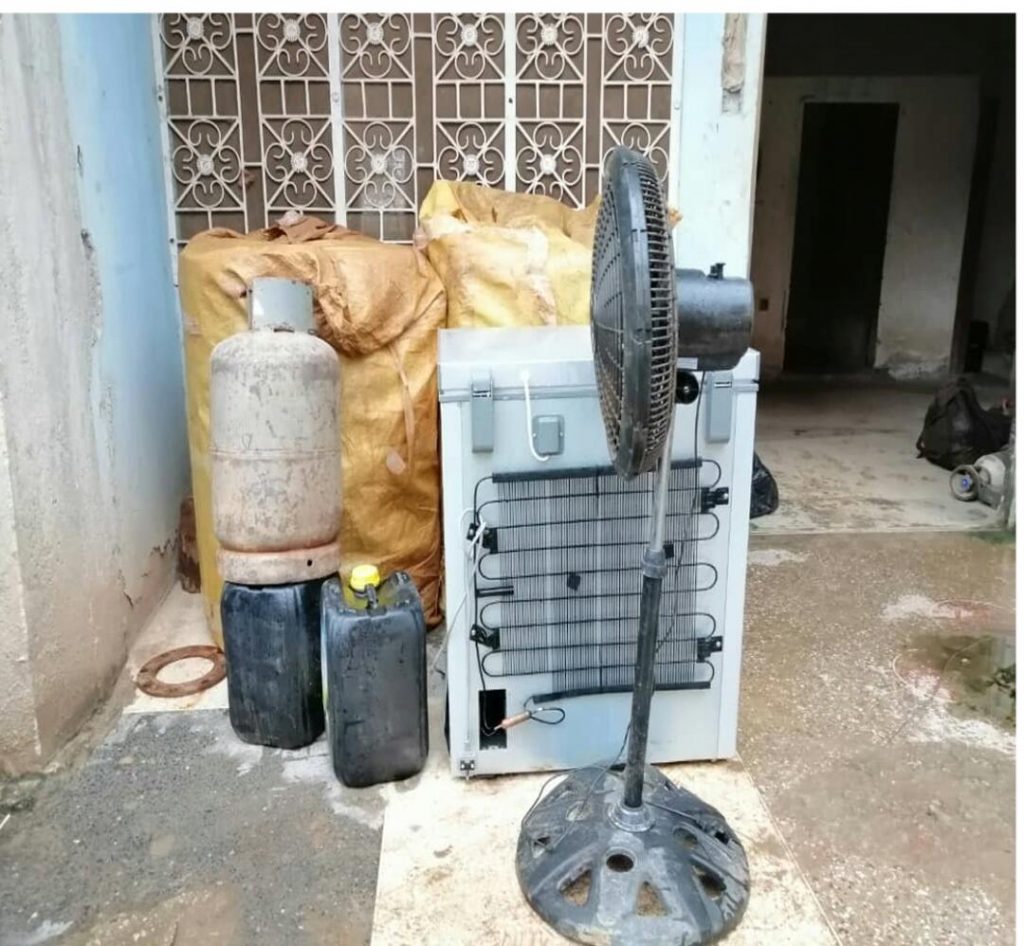 The remaining eight (8) who have been sent to Accra are currently being held at the office of the Inter-Ministerial Committee on illegal mining.