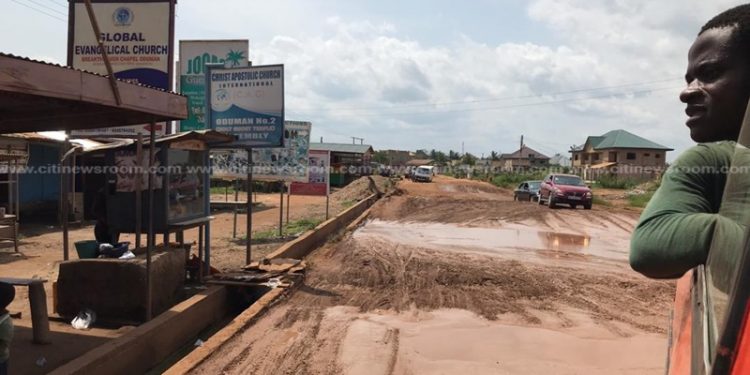 Residents of Ablekuma Manhean and its environs in the Ga West municipality of the Greater Accra Region say their roads are deteriorating even further despite the numerous protests over their impassable state.

Not too long ago, the residents and drivers set car tyres aflame on the roads, leading to a blockade all in a bid to get attention to have the roads fixed. However, they were tear gassed.

On a visit to the area, Citi News’, Caleb Kudah, said the driver of a taxi he boarded en route to Manhean, refused to continue the journey upon reaching Oduman Junction for fear that his car will be damaged.

“In fact he refused to continue the ride because of how bad the road is. I am now coming to board an Okada to continue my journey. The taxi driver agreed to give me five cedis off the initial amount he charged so I could continue in order not to damage his car,” he said. 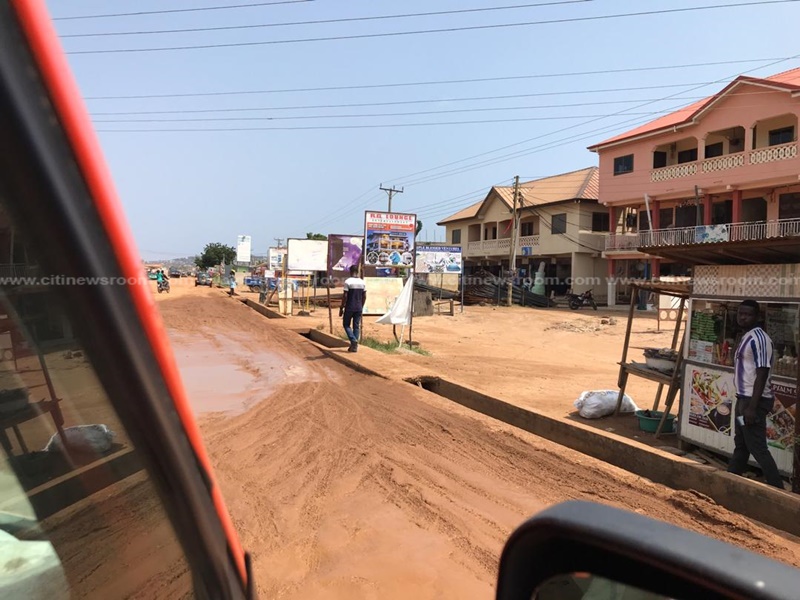 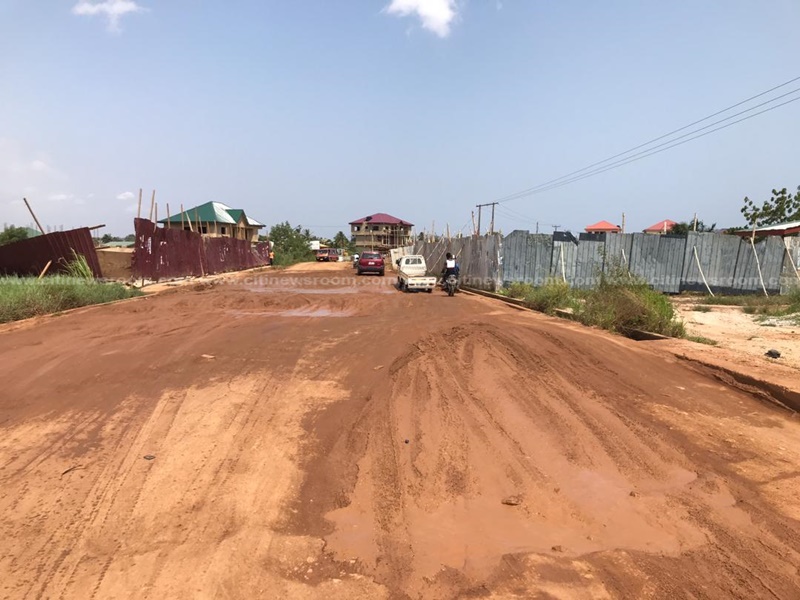 He also spoke to some residents.

“I have worked here as an Okada rider for seven years. We have expressed our frustrations over the impassable nature of the roads for so long, but no one is paying attention to our plight. We even organized a demonstration but the police tear-gassed us. Since then the road has been what it is,” the Okada rider stated.

“No one has not paid attention to this road for a long time, absolutely nothing is done for us,” he added.

Another resident stated that, “I have lived here some two years with my family. I am not happy with the state of the roads at all. We struggle to get to the market, just because the state of the roads is bad. Drivers refuse to pick us. We stand at one bus stop for so long and we are compelled to walk to Aframan, even there getting a vehicle is a huge struggle. It is just horrible.”

The residents are asking the government to respond to their needs. 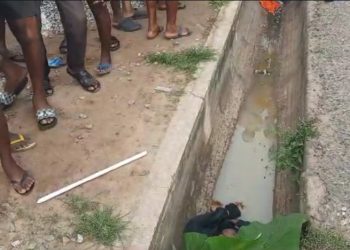 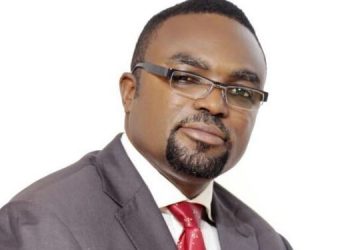