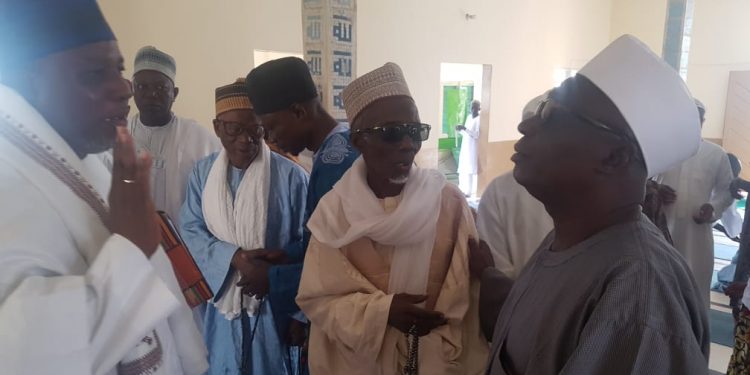 Contrary to some media reports that the Member of Parliament for Effutu, Hon. Alexander Afenyo Markin, had written a letter reprimanding the Vice Chancellor of the University of Education, Winneba, Rev. Prof. Anthony Afful-Broni, the Winneba Zongo Chief, Alhaji Saliki Sulemana Salaga, has clarified that the said letter was  authored by him and not the MP.

At a press conference held at his Zongo Palace on Friday, Alhaji Sulemana Salaga dissociated himself from one Abdulai Ishak Farakan, who held an earlier press conference in his name, and posted on social media alleging that the letter was written by the MP and not him, Alhaji Salaga.

Among others, the purpose of the press conference was for Alhaji Sulemana Salaga to indicate that, he actually wrote the letter to reprimand Rev. Prof. Anthony Afful-Broni, the Vice Chancellor of UEW, which was purported to have been written by Hon. Afenyo Markin.

Addressing the media, Alhaji Saliki Sulemana Salaga said, it is not true that, Hon. Afenyo Markin had forged his signature, and that he personally wrote that letter to express his displeasure against the behaviour and attitude of the UEW VC towards the MP for Effutu. 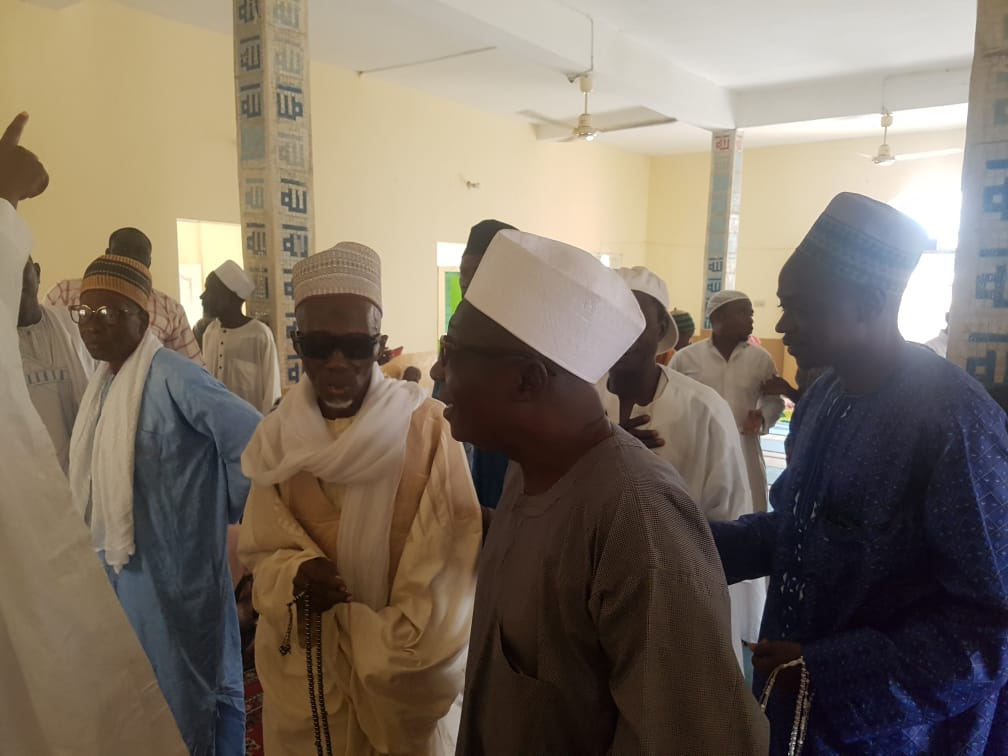 He also expressed his outrage over the manner in which one Salifu Bawa was posting falsehoods on social media against Hon. Afenyo Markin.

According to Alhaji Sulemana Salaga, he never gave one Ishak Farakan, the mandate and authority to hold any press conference on his behalf, stating that, “I don’t know him from anywhere.”

The Winneba Zongo Chief also cautioned one Kofi Annan, who operates a radio station in Winneba, to desist from using his name in his radio programmes in an attempt to tarnish the image of the Effutu MP.

According to Alhaji Sulemana Salaga, he is aware of how some constituencies in the country wished they had an MP in the caliber of Hon. Afenyo Markin, who is a performer, and called on all to ignore the propaganda war being waged against the hard working MP.

Alahji Sulemana Salaga and the other Zongo Chiefs at the press conference took turns to shower praises on Hon. Afenyo Markin for sponsoring twenty four Moslems from the Winneba Zongo community to Mecca this year.

The University of Education Winneba has not been very stable in terms of leadership in recent years, leading to several legal battles.

18 tips on how to love a successful career woman