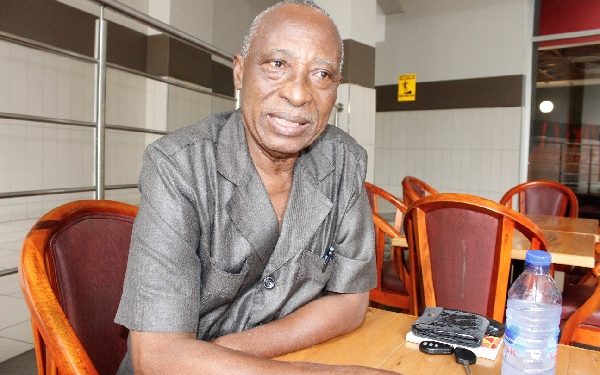 One of the architects of the June 4th uprising, Major (RTD) Yaw Boakye Gyan, has questioned the capacity of the suspects in the alleged plot to destabilize the country and actually take over the reins of government.

Boakye Gyan, who became head of government under the Armed Forces Revolutionary Council, AFRC, after successfully executing the 1979 Coup, says the incident can only be proven to be a coup d’état by a competent court of jurisdiction.

“The information I have does not indicate that those indigenes have the capacity to do what the State claimed they are planning to do,” he noted.

The Minister for Information Kojo Oppong Nkrumah had on Monday issued a statement confirming the arrest of three persons who were caught in a plot that had the ultimate aim of destabilizing the country.

The Information Ministry added that the plot was foiled following a 15-month investigation of the attempted operation.

Some expressions used in the statement led the masses into terming the act as an attempt to a coup.

However, Mr Boakye Gyan said Ghanaians must be careful about how such issues are addressed because people’s lives and reputations are at stake.

When questioned on the Eyewitness News about whether the term ‘take over the reins of the state’ as stated in the press release can be interpreted as planning a coup d’état, he disagreed.

“The government cannot put words into people’s mouths until they are found guilty by a competent court. We should be very cautious about this because it involves reputation and lives of people who have families like you and me. Once you tag them with such a reputation, it’s very difficult to erase it,” he lamented.

Mr Boakye Gyan also described the government’s decision to release the statement before sending the suspects to court as unfortunate.

“It is unfortunate that government rushed to announce the statement before the people were put to trial. In other words, we are only hearing the story of government, not the story of the suspects. The legal position is that everybody must be presumed innocent until he’s proved guilty. Nobody must be presumed guilty or innocent until it is proved by the competent law court,” he said.

He further called for calm among Ghanaians as there is no cause for alarm.

Over the weekend, the Managing Director of Citadel Hospital, Dr Frederick Yao Mac-Palm was arrested for allegedly manufacturing guns and explosives at the hospital located at Alajo, a suburb of Accra.

Two other people, Ezor Kafui, an alleged local weapon manufacturer and Bright Allan Debrah Ofosu and some military personnel were also arrested later on for being involved in this supposed criminal act.

This operation was done by a joint force of various security agencies including personnel from Defence Intelligence, CID and Bureau of National Investigations (BNI).

The three suspects appeared before a district court on Tuesday and were remanded. Their plea was however not taken by the court.

This followed a request by the prosecutors that because the state was still investigating the matter, they would want to continue to keep the accused in their custody.

The case has been adjourned to the 9th of October 2019.

NPRA to drag 13 firms to court over pension contribution violations 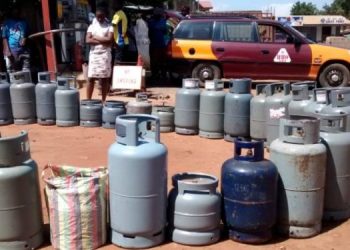 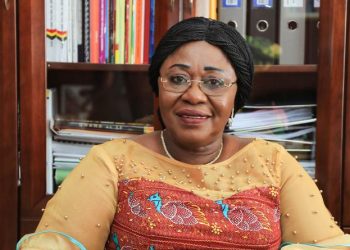 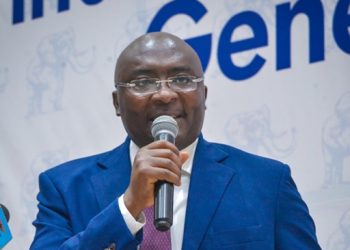 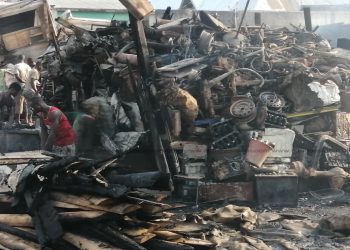 NPRA to drag 13 firms to court over pension contribution violations