Attack on nomadic men leaves one dead in Adumanu 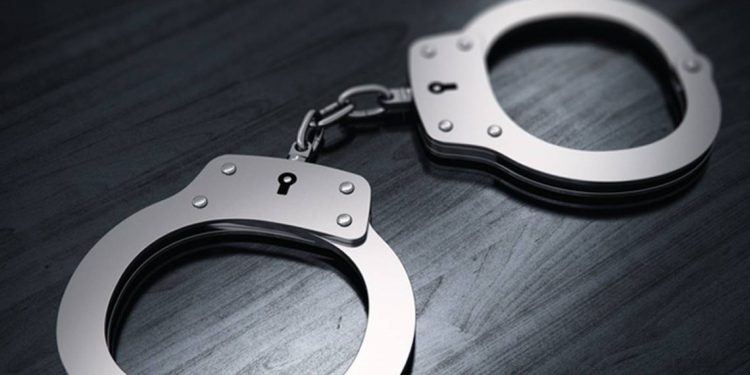 The Kintampo Divisional Police have begun investigations into armed attacks on three nomadic herdsmen Adumanu in the Bono East Region.

According to reports, the attack by a group of unidentified men led to the death of Sulemana Amadu and two other nomadic men, Alhassan Kassim and Iddrisu Adama injured near a village called Adumanu on the Kunsu-Kintampo road.

In an interview with the Spokesperson for deceased family, Musah Ali explained that the headsmen were visiting Kunsu community to supervise their grazing cattle.

However, they were stopped by group of unidentified men who labeled the herdsmen as the people behind a robbery that occurred on Wednesday 18th September 2019 in their community.

Speaking to Citi News, ACP Joseph Antwi Gyau says three suspects have been arrested and will soon be arraigned.

This is the fifth time that it has happened, they were four suspects and we arrested three. They will be put before court on Tuesday, they will be remanded on Tuesday, it was some of the chiefs that made me arrest the three other people, who were their own people.

Among the items taken from the herdsmen include a mobile phone, an amount of GHS800 and a new Honda motorbike. 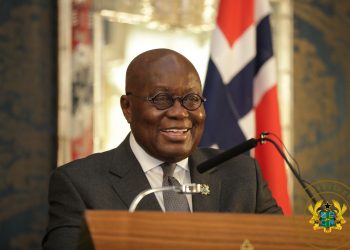 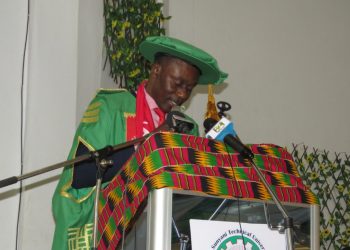 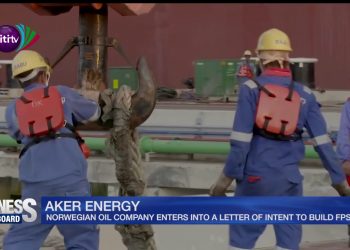 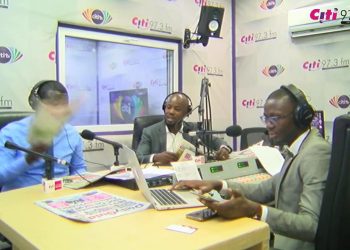