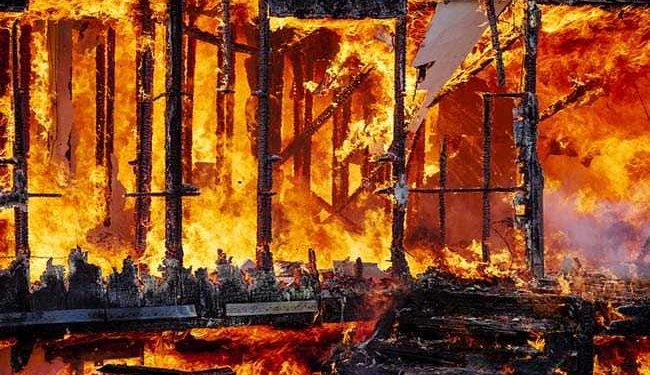 Eight babies have been killed after a fire ripped through a hospital in eastern Algeria, the country’s Channel 3 television station has reported.

The fire at the Bachir Bennacer hospital in El Oued was brought under control at around 04:00 local time (03:00 GMT), it added.

Prime Minister Noureddine Bedoui had ordered an “urgent” investigation into the blaze and had sent the health minister to the hospital,the broadcaster said.

A total of 11 babies and 107 women were rescued in a blaze which swept through a hospital in eastern Algeria before dawn on Tuesday, a spokesman for the emergency services is quoted by the AFP news agency as saying.

“Unfortunately we regret the deaths of eight babies, some from burns and others from smoke inhalation,” he added.