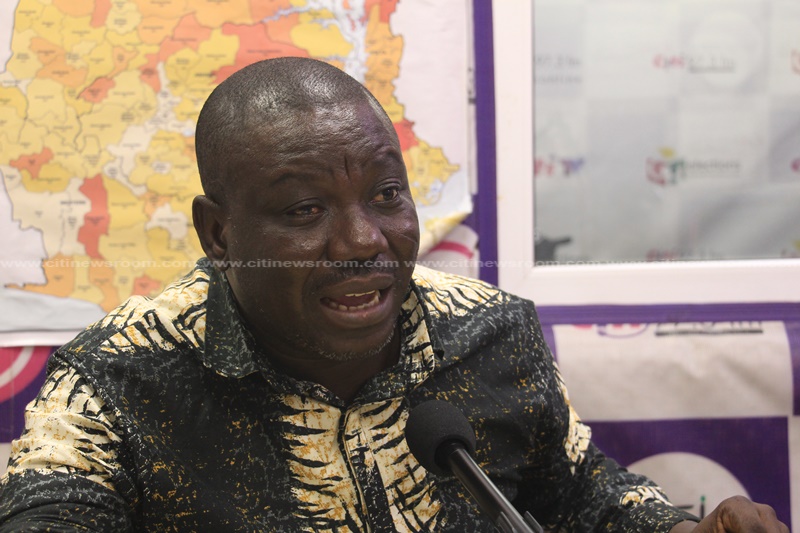 The government could have spent less than the almost GHc23 billion used for the financial sector clean-up on saving jobs instead of closing down financial institutions, the Minority in Parliament has asserted.

The Vice President, Dr. Mahamudu Bawumia, blamed the mess in the sector on what he described as the weak oversight of the Mahama government.

But former President John Mahama insisted that the National Democratic Congress began the cleanup by commissioning a report on the sector before losing the 2016 elections.

Addressing the press on Tuesday, a member of Parliament’s Finance Committee and MP for Bolgatanga Central, Isaac Adongo said the current government could have implemented the plan put in place by the Mahama administration to save the sector.

“The Ghanaian taxpayer would have been spared the high cost of this chaotic reform with Bank of Ghana if the Bank of Ghana had listened and followed the reform programme initiated by the NDC.”

He also described the BoG governor as a “needless talkative who caused panic and crass confidence in the financial sector” thus contributing the financial struggles.

A major point of contention from the collapsed banks has been the inability of the government to pay contractors who were owed money by the government for work on state projects.

Mr. Adongo argued that the government could have stabilised the banking sector if it had rather borrowed a significantly less amount to settle the contractors.