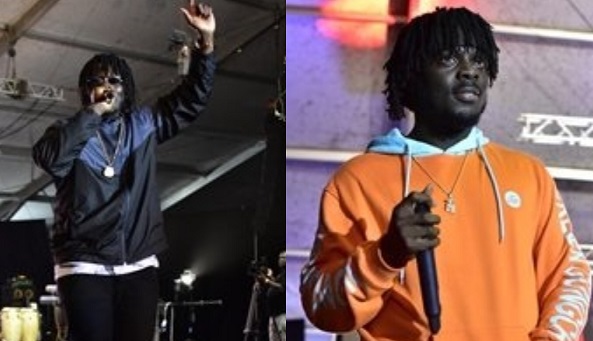 The atmosphere at the Fantasy Dome in Accra is charged with great music and performances at the finale of Citi TV’s Voice Factory.

Other artistes that performed at programme are Fameye, Mr. Drew and Krymi of Highly Spiritual Music fame. 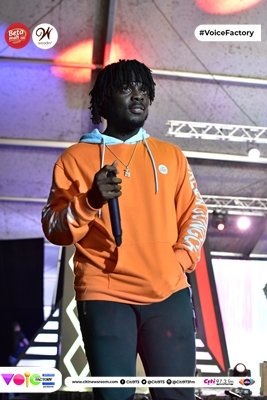 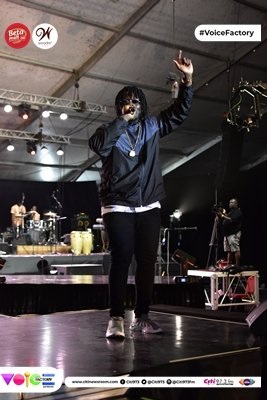 Patrons will also enjoy great performances from the four finalists of the contest.

With support from the Musical Lunatics, the four: Idara, Cleck Boyson, Ayjay Sam and Araba will be battling it out for the coveted title and the cash prize of GHc 10, 000 on the day.

Gospel musician Edinam Bright-Davies, music producer Kaywa and Richie Mensah, CEO of Lynx Entertainment will be their judges on the night. 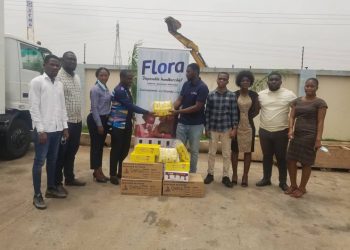 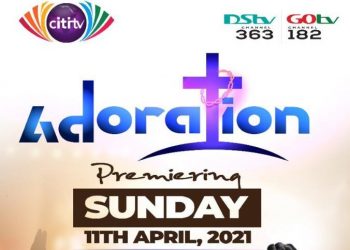 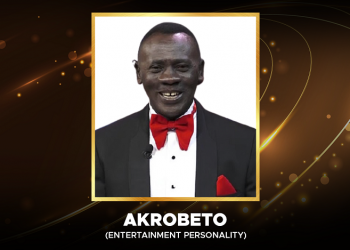 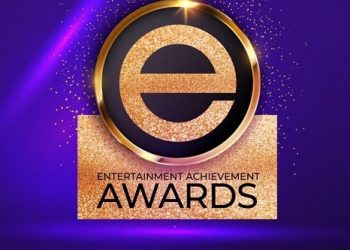 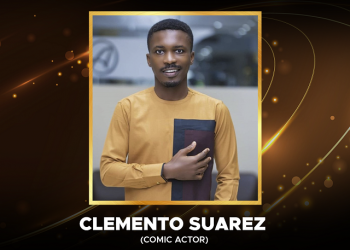 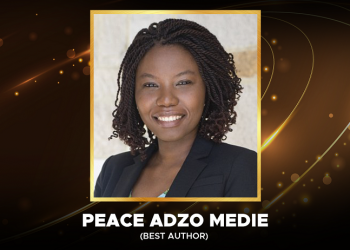