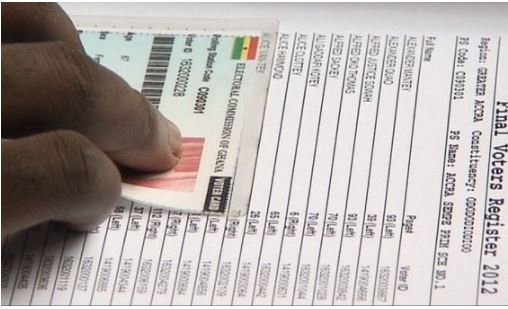 Some voters in the New Juaben North and South constituencies in the Eastern Region were unable to take part in the 2019 exhibition of the voters register which begun nationwide today, Tuesday.

Citi News checks at the Municipal Office of the Electoral Commission revealed that the registers for the said areas were not part of the stocks received from the headquarters of the EC when the materials arrived late last night.

About 300 sacks of bags with the inscription of 11 polling stations have not been collected by the electoral officers for this year’s electoral voters’ registration exhibition exercise.

The exercise which will be held for eight days will take place in the over 30,000 polling stations across the country.

Voters who were captured in the electoral roll between 2012 and 2019 are expected to visit their respective polling stations where they will be allowed to confirm or review their details.

The Electoral Commission in the Tamale Central constituency has encountered significant challenges in the ongoing voter’s exhibition exercise which is expected to end on September 17, 2019.

The Acting Northern Regional Director of the Electoral Commission, Lucas Yiryel assured that the problem has since been rectified and materials are expected today.

“There are some little bits of challenge that we are facing as at now. The most serious part is Tamale Central, all the registered constituencies (about 153) have not yet arrived. So I isolated one or two polling station or exhibition centres to register in some of the districts and we are communicating with Accra on that.”

Meanwhile, persistent rainfall is affecting turn out at some exhibition centres in parts of the Northern Region.

At the Dabokpa Technical Institute polling centre in the Tamale South Constituency, only 97 people out of 663 voters in the register had checked their names as at 11:30am.

“I came here 6:55 am in the morning and opened the centre at 7am and so far I have 27 people who came and checked their names. We have some rainfall since morning so because of the rain I think some people will have wished to come but because of the rain, they are not able to come,” Exhibition officer at the centre, Imoro Lukman told Citi News.

At the opening ceremony of an ECOWAS-UN Workshop, the EC Chair, Jean Mensah said: “The Commission will discuss the idea of reducing the duration of the voting from 7 am to 4 pm to allow for the counting and coalition of results well before dark.” 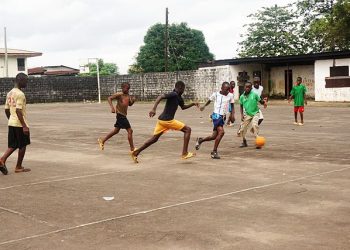 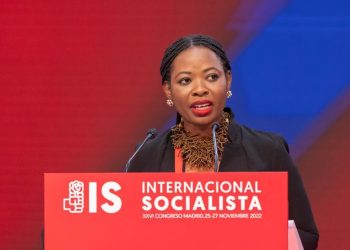 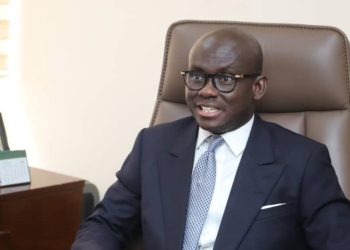 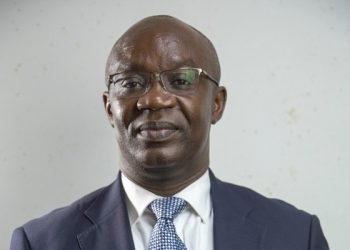