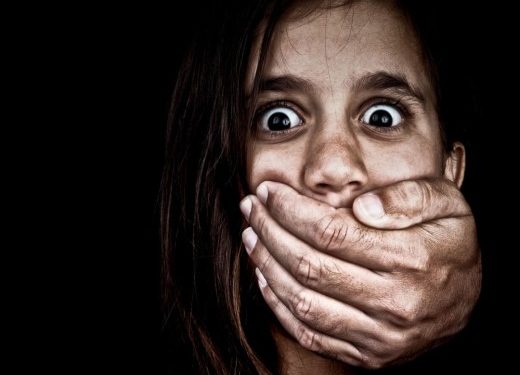 13375781 - portrait of a scared girl being abused by an adult man who covers her mouth with his hand only his hand is visible, the rest is hidden in the shadows

The families of six children, who were rescued from a suspected kidnapper at Omanjor-Dwenyhu in the Ga North municipality of the Greater Accra Region are asking police in Amasaman to take action against the suspect.

The suspect is said to have abducted the children three weeks ago, after he asked them for direction to a fuel station.

Reports say the children were rescued after the suspect and his accomplice run out of fuel in their attempt to escape.

However, the suspect who was caught and remanded by the Amasaman police has been granted bail without the consent of the parents of the children.

Speaking to Citi News on the matter the Zongo Chief of Omanjor, Alhaji Seidu Haruna said the granting of bail by the police raises suspicions about their handling of the case.

“They have given them bail without the knowledge of the parents, community or the chief. We have not been happy up till now. This thing is going to spoil the name of the country or the community,” he said.

“If we don’t punish the one who did this, pull his ears and let him go to prison so that the whole world or Ghana will know what he did, it will not be good thing. The president is not aware of all these things they are doing and it is going to spoil the president’s and the country’s name,” he added.

Ghana is considered to be one of the most secure countries in West Africa but a number of kidnappings that has alarmed residents.

The police have also come under serious criticism over how they handle kidnapping cases especially that of the four girls who were kidnapped in Takoradi. 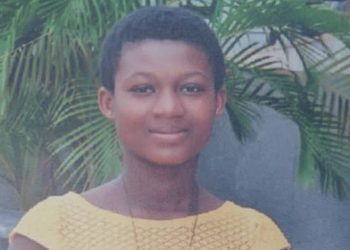 Police in Accra begin operation to clamp down on sex workers

Police gun down two carjackers in shootout at Asamankese 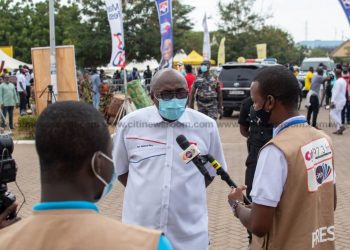