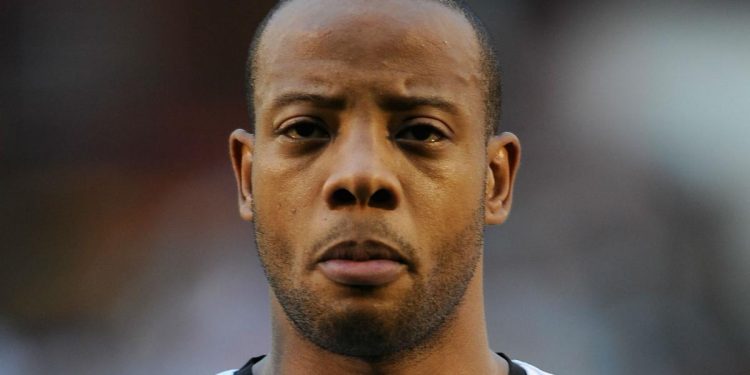 Agogo died in England on August 22 aged 40 after a period of illness and the news was received with sadness in Ghana and the world over.

A funeral was organised by the family and afterwards, a cremation was done in a private ceremony.

A delegation from the Ghana government led by the deputy Sports Minister, Perry Okudzeto, was at the funeral to mourn with the family.

In addition, some members of the GFA Normalisation Committee namely Naa Odofoley Nortey and Samuel Osei Kuffour, were there at the funeral. 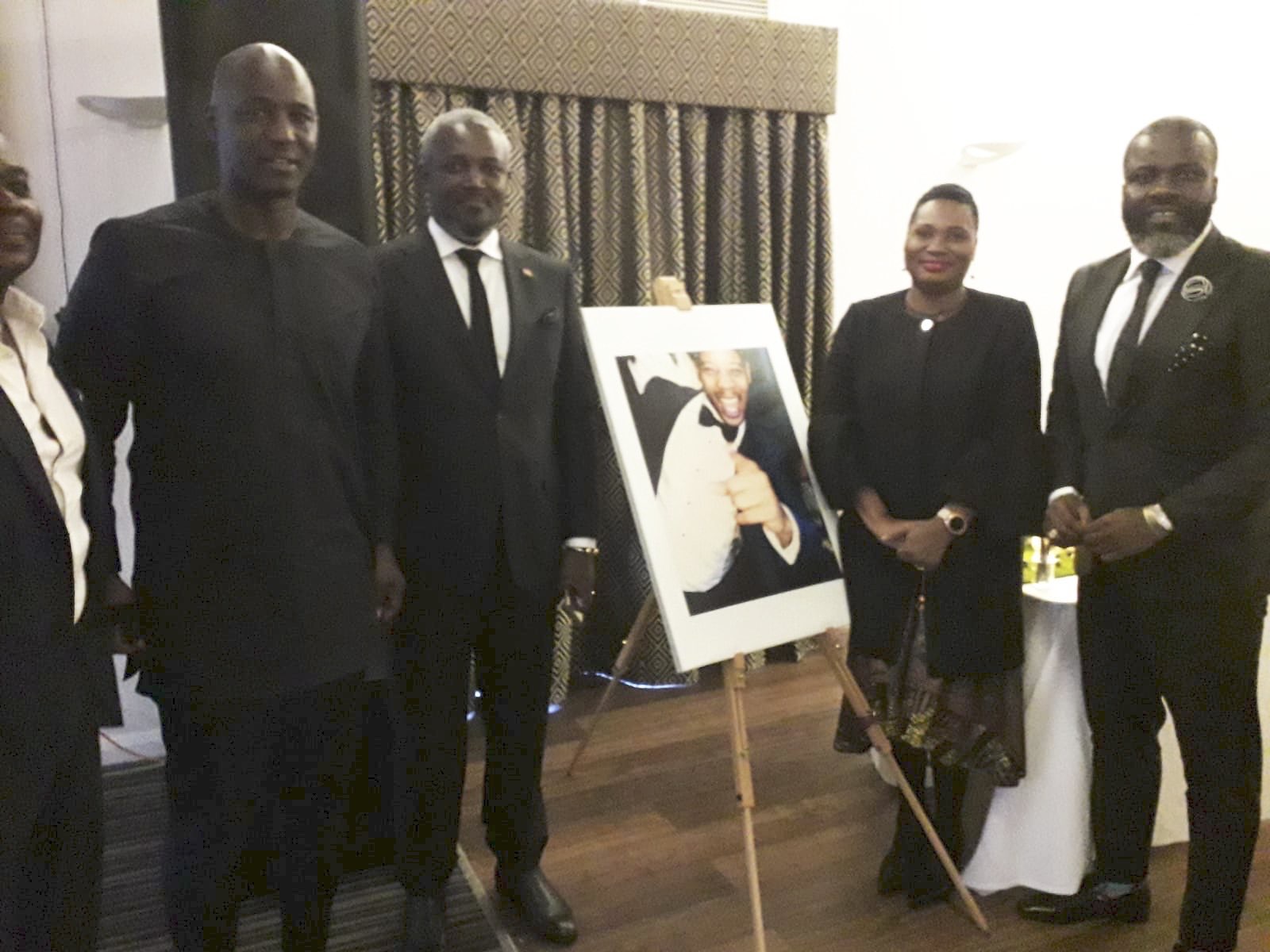 He also played for clubs in England, Scotland, United States, Egypt and Cyprus.