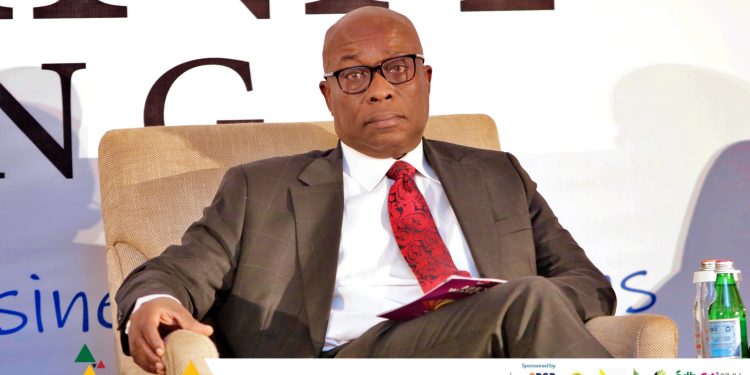 For Ghanaians to be able to take the commanding heights of the economy, one sector that really has to be considered is the finance or banking sector.

This was revealed by former President of the Association of Ghana Industries (AGI), Tony Oteng-Gyasi in a keynote speech themed ‘Taking the Commanding Heights of the Ghanaian Economy; opportunities for indigenous businesses’ at Citi FM/TV’s Ghana Rising Conference.

According to him, the country faces a high-interest rate on banking transactions because of the unprofessional activities going on in banks. 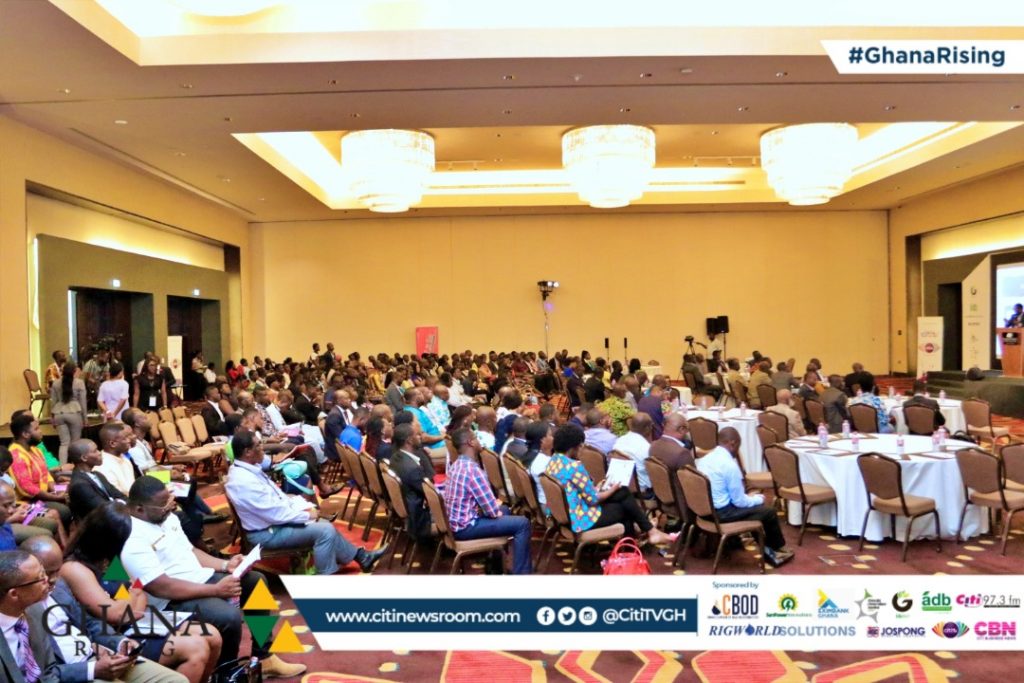 He also described the crisis leading to the collapse of some banks as unfortunate.

“I have followed keenly the development in our banking in relation to our Ghanaian owned banks which have failed or gone bad. It is almost unfortunate and regrettable state of affairs that such a unique opportunity was given to some of our countrymen in the form of banking licenses and they seem to have messed it up rather badly,” he said.

Prior to founding this company, he worked with British Petroleum for a period of nine years.

He currently serves on the Board of the African Centre for Economic Transformation and is an Honorary Fellow of the Ghana Institute of Engineers. 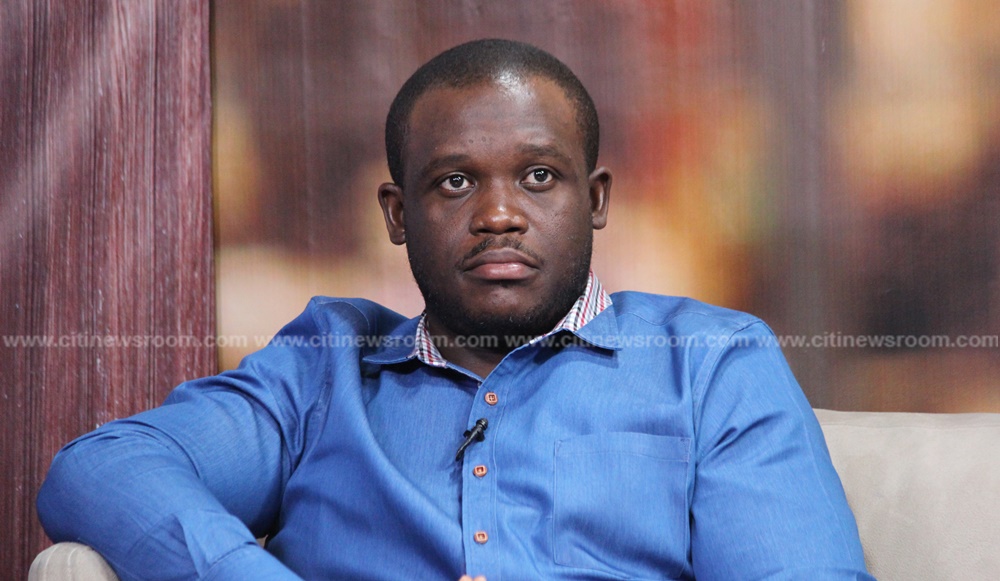