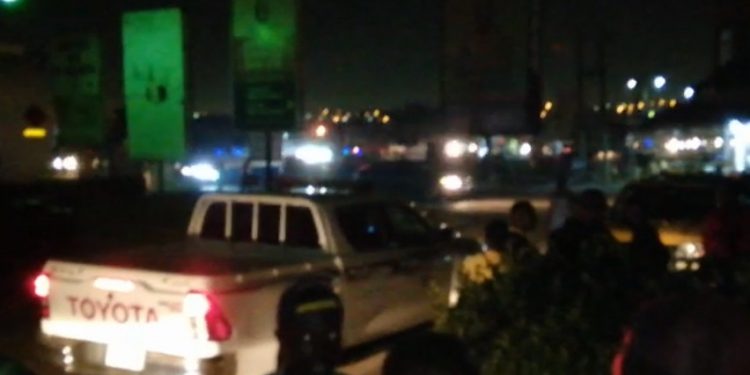 Police in Kumasi have picked up five members of the University Hall popularly known as Katanga of the Kwame Nkrumah University of Science and Technology (KNUST).

The arrest followed the deployment of officers to an area known as Maxima to disperse a gathering of students and alumni.

The reason for the arrest is unclear.

Earlier this week, the Ashanti Regional Security Council declared KNUST a security zone due to renewed agitations against the conversion of single-sex halls into mixed halls of residence.

The Kantangees initially wanted to hold the gathering at a particular spot, but they were prevented.

According to them, they are having a private gathering.

They held placards with inscriptions such as; “We want our hall back or ‘Kum y3n pr3ko”. 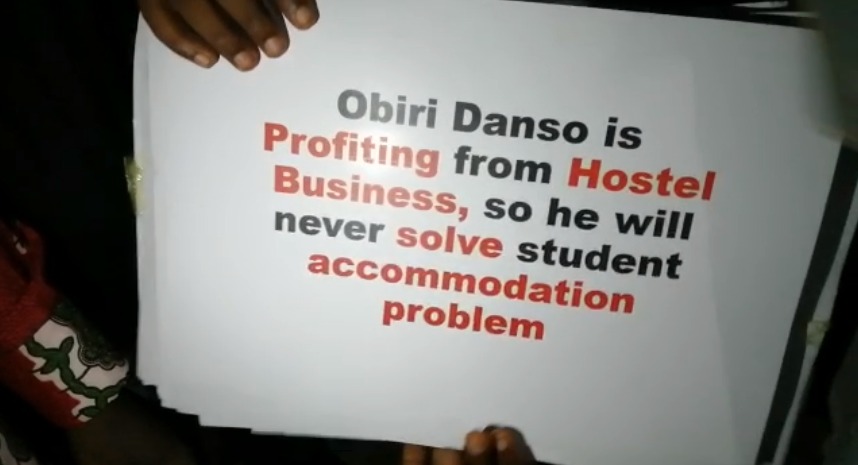 Constantly, the Katangees have raised concerns over the admission of female students into the hall.

The University started admitting female students into two male halls, namely University Hall (Katanga) and Unity Hall (Conti) after the dismissal of an injunction application seeking to prevent the conversion, a move both current and past students are not happy with.

The management of Kwame Nkrumah University of Science and Technology (KNUST) and the global alumni association of the school had urged for calm following what appears to be renewed agitations over the conversion of halls of residence there.

The school’s management explained that they have a listening ear so their concerns will be addressed.