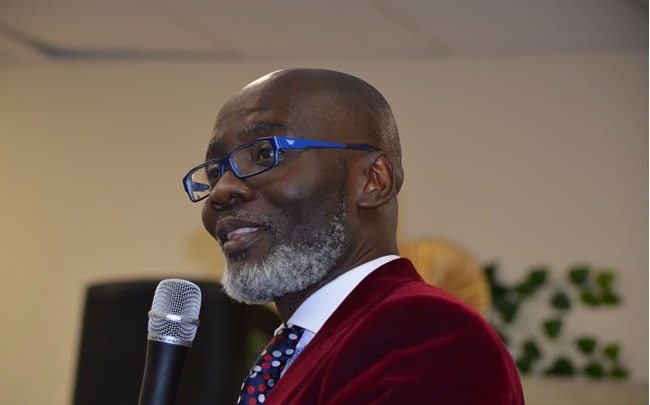 A leading member of the New Patriotic Party, Gabby Otchere Darko, has described ex-president John Mahama, as the most reckless President in the history of Ghana.

Speaking in an interview with Paul Adom Otchere, on Good Evening Ghana Show on Thursday, the renowned corporate lawyer said Mahama and his government acted like “Merchants of War”.

He blamed the ex-president for the recklessness and duplicity exhibited by his government in the award of “take or pay” energy agreements.

Gabby clarified that the fundamental problem that led to “dumsor” was the unavailability of funds to pay for the fuel required.

As such, “dumsor” was never a problem of capacity. Hence, the decision to request 3800MW of energy which Mr. Mahama announced in 2015 to be coming on stream was pointless.”

Explaining further, Gabby pointed out that although the country’s peak capacity at the time was 2100MW with 15% to 20% excess capacity, Mr. Mahama signed a “take or pay” contract about 3 times that which was required in addition to a 1000MW capacity in terms of emergency.

He questioned the motivation for such an act by government given that the excess energy could not be exported at the prevailing price of 12 cents per KW.

Without the recent reviews by the NPP, the country would have been forced to pay in excess of $7billion for energy it did not need.

“As I speak, this country pays US$80million a Month for Energy We Don’t Use and the NPP government is working to stop that,” he stated.

He further argued that Mahama and his team benefited from the “dumsor” crisis by creating a new Crisis for Ghana. He stated that “Mahama was the most blessed president ever in this country’s history. By the time he took over Ghana had discovered oil a year before. Cocoa prices were good, Ghana had really not much of a debt… but what did he do, he wasted the opportunity”.

Gabby pointed out that the current government had been left high levels of debt in almost all sectors of the economy.

“And they borrowed more than any other government in the history of this country,” he stated.

He further explained that the mess started with the 2012 elections when Mahama Gave GHS1.2bn unbudgeted contracts to AGAMs Group, RLG. This was used as a cover to siphon money from the national coffers to support the 2012 Mahama campaign. This money was subsequently used to pay for elections including campaign advertisements.

Again, before the 2016 general elections, Mr. Mahama mounted pressure on the Bank of Ghana, after having bribed some officials to award an interoperability deal, which was 30 times more than the next expensive bidder, to Roland Agambire’s Sibton Company.

The new management of BoG has thus, reduced the interoperability deal that the previous Mahama appointed BoG management was doing for over Ghc60 billion to $ 4m. Gabby entreated Ghanaians to ask Mr. John Mahama why he should be brought back to repeat the mess he created.

Given that Mr. Mahama identifies himself as a visionary leader, Gabby pointed out that visionary leaders plan and pay for the future. He said ex-president Mahama gave away several contracts worth billions of cedis with no idea or plan as to how he was going to pay for them after they had been executed.

Gabby Otchere-Darko challenged Ghanaians to ask Mr. Mahama what he had to offer this time around since former President Mahama did not have any message for the 2020 election.

“When you look at all the research it tells you that the main opposition candidate is not rising but clearly it appears that there is something about his record which I’m not too sure of so I really wonder what his message will be.” 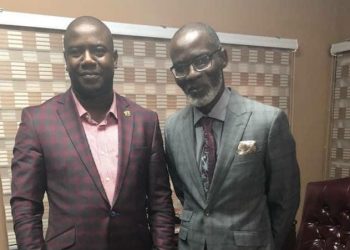 Thank you for your mentorship – Farouk Aliu Mahama to Gabby 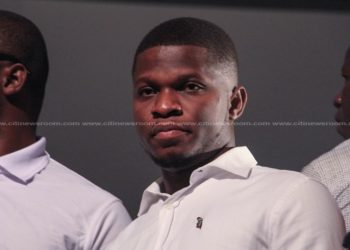