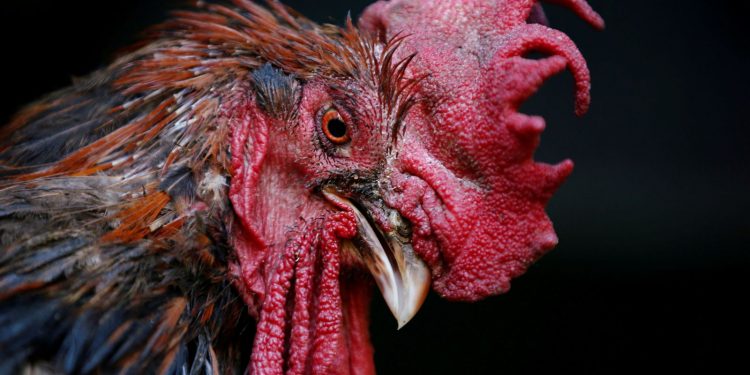 A noisy cockerel who has pitted rural and metropolitan France against each other can continue his dawn chorus despite complaints from neighbours, a judge has ruled.

Maurice, a four-year-old cockerel, cannot be silenced after a court in western France rejected a demand for his crowing to be halted.

Jean-Louis Biron, who lives in the city of Rochefort, brought the case against the bird after buying a holiday home next to his owners in nearby Ile d’Oleron, a small island off France’s west coast. 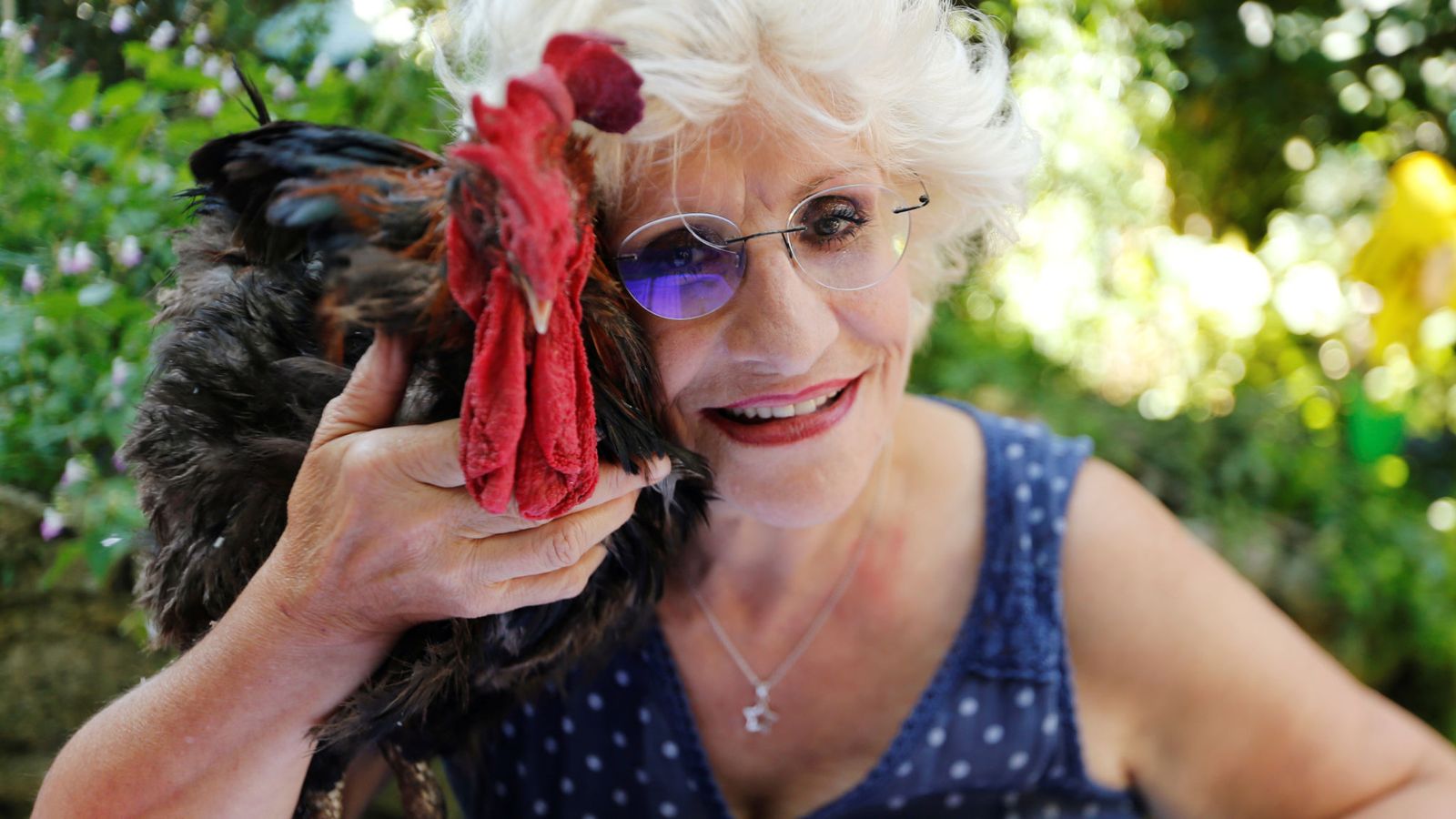 The two-year dispute has become a nationwide symbol of a culture clash between the old rural way of life and modern values.

“Today Maurice has won a battle for the whole of France,” owner Corrine Fesseau said.

Mr Biron started complaining about Maurice’s early morning crowing to his owners, Jacky and Corrine Fesseau, but they refused to get rid of their beloved cockerel.