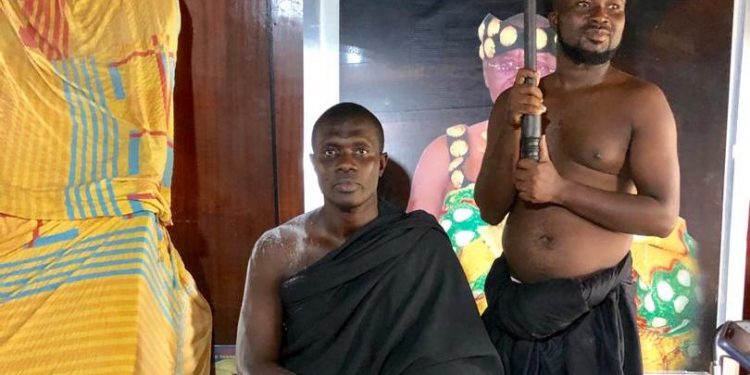 Nana Anye Amoanpong Tabrako III thanked the kingmakers for the honor bestowed upon him.

Nana Tabrako III called for unity, love and mutual understanding among citizens of Wenchi to fast-track development of the traditional area.

Nana Anye Amoanpong Tabrako III pledged to cooperate with the Wenchi Municipal Assembly and other stakeholders to facilitate infrastructural development.

He further explained that his installation as chief would not prevent him from continuing to associate himself with the youth in Wenchi.

He works at the Certification Department of thee Ghana Standard Authority.

The Coronation of the new chief would be taking place later in the year.