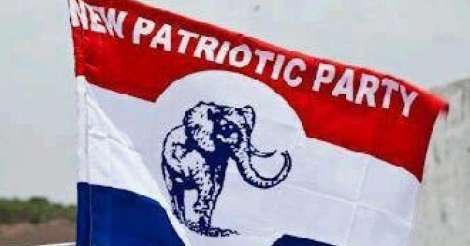 Although the governing New Patriotic Party (NPP) is expected to conduct its parliamentary primaries ahead of the 2020 elections, the party is yet to set a date for the election in constituencies with incumbent Members of Parliament (MPs).

The Party has slated Saturday, September 28 for the conduct of the primaries in its orphan constituencies across the country.

However, the date for that of constituencies with sitting MPs is unknown.

Director of Research and Elections for the party, Evans Nimako had said that the National Council is yet to take a decision on the matter.

The NPP parliamentary primaries are set to happen in two weeks’ time in 105 constituencies across the country.

This comes after the party put on hold its parliamentary primary in the Chereponi constituency after considering some ‘local dynamics.’ 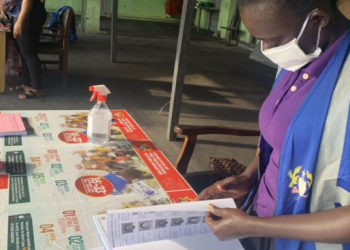