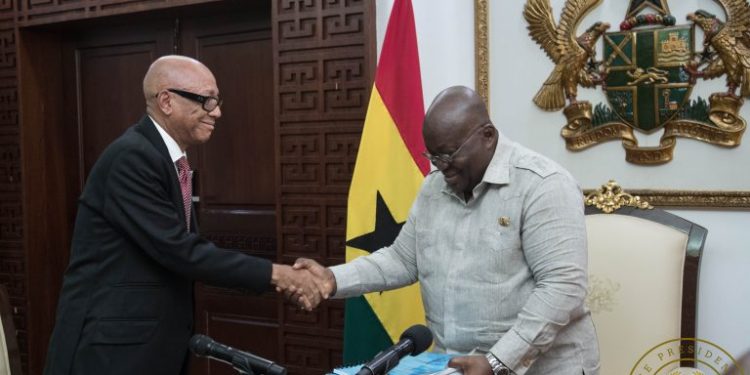 The Akufo-Addo government has rejected some of the recommendations of the Emile Short Commission of Inquiry which investigated the Ayawaso West Wuogon by-election violence, according to parts of the White Paper sighted by Citi News.

The government said, “the report failed to address the first and most critical of the terms of reference of the commission.”

The hierarchy of national security in Ghana made appearances before the commission over the course of the hearing amid the reports of abuse of power by National Security Personnel.

Among the recommendations rejected, the government said Mohammed Sulemana, the SWAT officer seen on camera assaulting the Ningo-Prampram MP did not need to be prosecuted, contrary to the opinion of the commission.

The government in the Paper argued that the facts presented by the commission supported “a valid defence of provocation for the said assault [by Mohammed Sulemana].”

The government disagreed with the commissions finding that “there is a lack of clarity of responsibility and roles as well as lines of reporting.”

The level of training of National Security Personnel was also called into question.

But the government cited the Constitution and the Security and Intelligence Agencies Act, 1996 which “spell out clearly the responsibilities and roles of the various offices within the national security establishment.”

The government, however, said one of the persons of interest in the confusion, National Security officer Ernest Akomea, alias Double, must be prosecuted for the unauthorised possession of firearms under subsection (1) of section 192 of the Criminal Offences Act.

He has been referred to the Criminal Investigations Department for further investigations.

In his appearance before the commission, Mr. Akomea, who was on duty at La Bawaleshie notably revealed he was recruited into the country’s National Security Council in 2017 after completing a three-week training programme.

The White Paper also revealed that the government was in favour of compensation for persons who were injured in the National Security Operation.

Some National Security Operatives fired gunshots at a polling centre at La Bawaleshie, injuring about six persons believed to be National Democratic Congress supporters during the election on Thursday, January 31, 2019. 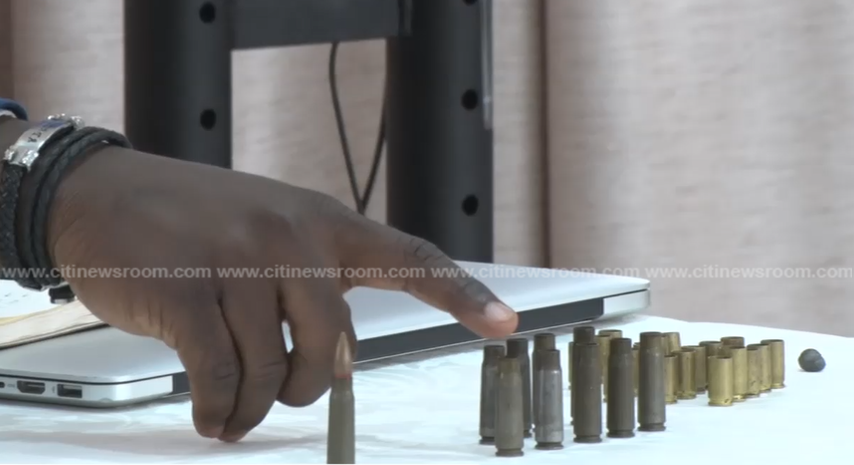 The NDC subsequently opted out of the race claiming it took the decision to avoid further attacks on their members.

RenWoman donates to street children and head porters in Ghana

RenWoman donates to street children and head porters in Ghana