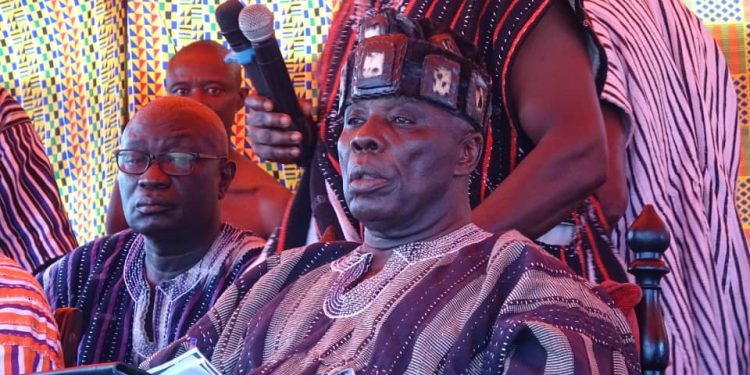 The chief the Akyem Abuakwa Traditional area, Osagyefo Amoatia Ofori Panin II is advocating for communities to be allowed to management various social amenities within their respective areas.

According to the Okyenhene, sectors such as education, health, water systems, among others, must not be centralised because they are essential for the daily lives of the local people.

He has therefore urged the government to decentralize these sectors especially with the management of Education in the country. 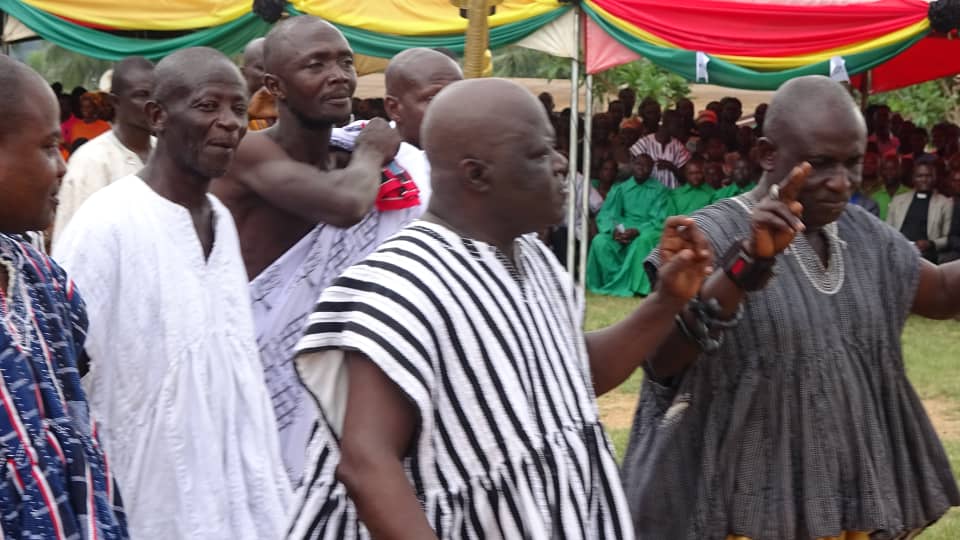 The Okyenhene who is an advocate for decentralization said basic and high schools must be given to local people to manage since they better understand the local dynamics.

He wondered how the central government or a District Directorate of Education can effectively manage schools that are sometimes found in very remote areas.

He said a board of directors made up of persons from local communities could be appointed to manage the various schools to achieve efficiency.

Speaking at Akyem Asuom as part of his tour to some part of the Akyem Abuakwa area ahead of his 20th Anniversary as the Okyenhene, he said; “The government must give the management of the schools in every community to the people in the community to handle. Something like ‘Asoum board of education’ if we are talking about schools in Asuom and this will help the schools to move forward.”

The Okyenhene also advised teachers to show love and compassion to their students and do their work wholeheartedly.

Chief of Akyen Asuom, Osaberima Ofosuhene Appenteng II, used the occasion to plead with the Okyenhene to intervene in an impasse between the people of Akyem Asuom and the management of Ghana Oil Palm Development Company (GOPDC). 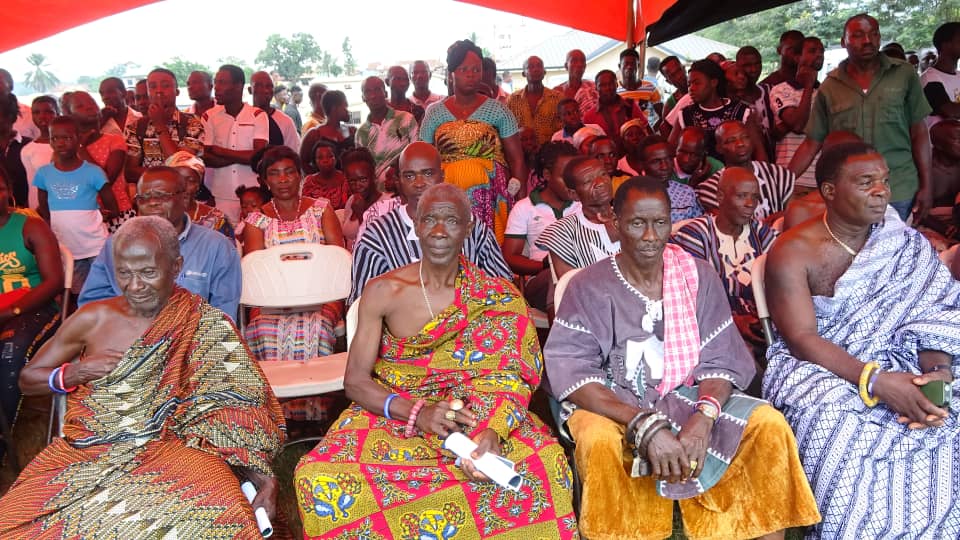 According to Osaberima Apenteng, though the company has been operating in the area for over 30 years now, the community can only boast of 30 electric poles donated by the company.

He said but for his timely intervention recently, the youth in the area would have burnt the machinery of the company over the lack of development.

He has therefore urged the Okyenhene to intervene to get the company to do the needful in the area.