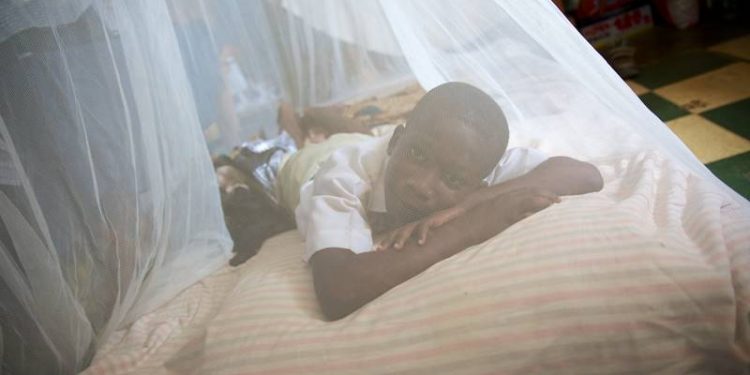 Over one million allegedly low-quality Long-Lasting Insecticide Nets (LLINs) were distributed to beneficiaries in Ghana in 2018, the National Malaria Control Programme (NMCP), the Ghanaian public body in charge of mosquito net distribution campaign, has confirmed to Citi News.

The nets are said to have a lower dosage of insecticide than what is required by the World Health Organisation (WHO) standard. Thus, this deficiency significantly limits one of the main attributes of a treated net: its capacity to kill mosquitoes at first contact.

The nets in question are Dawa Plus 2.0, produced by foreign company Tana Netting, now renamed Moon Netting. They were donated to Ghana last year by the international organisation The Global Fund to Fight AIDS, Tuberculosis and Malaria, as part of a wider anti-malaria campaign that saw around 15 million nets being distributed all over the country.

According to Mrs. Otubea Owusu Akrofi, a Medical Entomologist at the Vector Control Unit of NMCP, “1,053,650 Dawa Plus nets came in-country in 2018, for the mass campaign and were distributed in April 2018”.

The quality issue emerged only after the distribution, and this was made known in March 2019, when Global Fund published an information notice online about the defect.

The communication reported that the level of deltamethrin, the key insecticide in the treated nets, was found to be below the minimum WHO threshold.

The Global Fund further added that “information has been forwarded to WHO Prequalification (PQ) for further investigations and advice. In a letter addressed to procurement agencies dated 8th February 2019, WHO PQ Control recognized the uncertainty regarding the quality of products produced between January 2017 and April 2018 by the said manufacturers.”

Ghana is only one out of at least 23 countries which received the reportedly sub-standard products. Nineteen of these countries are other African nations suffering highly endemic malaria infections throughout both the rainy and the dry seasons.

Professor Edwin A. Afari of the School of Public Health, University of Ghana told Citi News that “if treated nets are somehow faulty, necessary steps must be taken to remedy the situation”.

The WHO advised against recalling these questionable nets, and it recommends to keep using them like non-treated nets, taking advantage of the physical barriers they offer against insects. So to say, a low-quality net is still better than having no net, further explained the professor.

Explaining the role of NMCP in the entire development, Mrs. Owusu Akrofi said, “generally after every net distribution, there is a follow-on monitoring/assessment to see if the nets are being used and if not are there any reasons that may need action.

Our follow-on monitoring shows that generally the nets are being used with no negative issues. The program has not recalled these nets because the net barrier effect of the is useful and it is a better option than not having nets at all.”

Having a seven-digit number of sub-standard nets in use in Ghana hinders multilateral efforts to fight the deadly disease. Mrs Akrofi points out that “suboptimal doses of insecticides pose a risk of pushing forward the development of insecticide resistance”.

This makes the challenge of preventing malaria even more of an uphill battle over the near and medium terms not to mention the negative impact on the participation of potential beneficiaries to this sort of initiatives.

NMCP’s Deputy Programme Manager, James Frimpong, sums it up to Citi News saying “This development could potentially dent the trust of the population in anti-malaria initiatives. And that is a pity, because the distribution of treated nets requires colossal resources in terms of funds, logistics and planning.”,

In fact, mosquito nets distribution campaigners have often explained to national media that reaching out to beneficiaries is a major challenge. It is difficult to get people to know about the donation programme, make them register, explain to them how to best use them and wash the nets and so on.

Therefore, to come back to them to say that products were not what they were meant to be can only damage the relationship of trust between the general public and Ghanaian authorities.

Nonetheless, Mrs. Owusu Akrofi stated emphatically unless there are further reports from WHO and Global Funds, the country shall not procure DAWA nets going forward.

All of this is taking place in a context where malaria remains one of the most dangerous threats in the country.  According to Global Fund, about 19% of all deaths recorded in Ghana in 2015 could be attributed to this disease.

According to the most recent available studies carried by WHO in 2018, Ghana saw an estimated 11 million suspected cases of malaria, and 5.5 million confirmed during the same year. Ghanaians in every single part of the West African nation— roughly 30 million — are at risk of malaria, and 20% of all children carry malaria parasites in their blood.

While various public health studies show that the fight against malaria is making inroads, the presence of these substandard nets in the homes of Ghanaians risk reversing the gains made by the NMCP and its international partners.

While no quantitative data is readily available when it comes to the immediate economic impact, such sub-standard products hinder decades of efforts implemented by low-income nations to combat malaria. 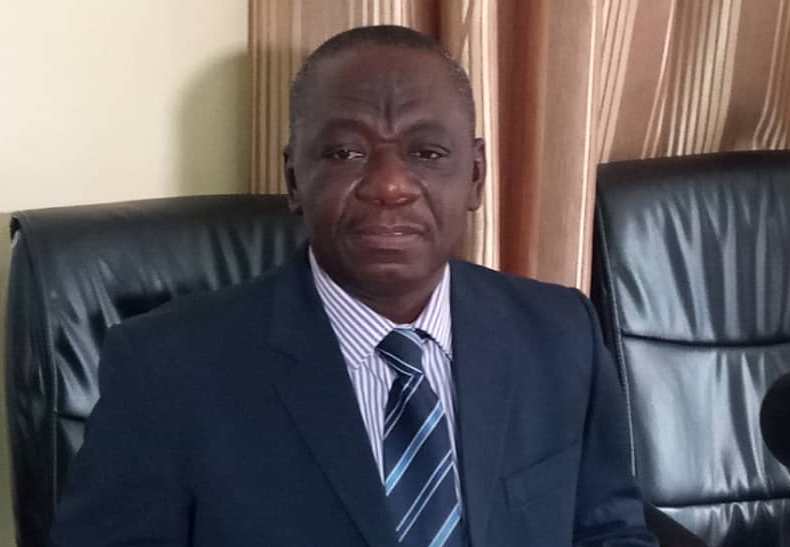 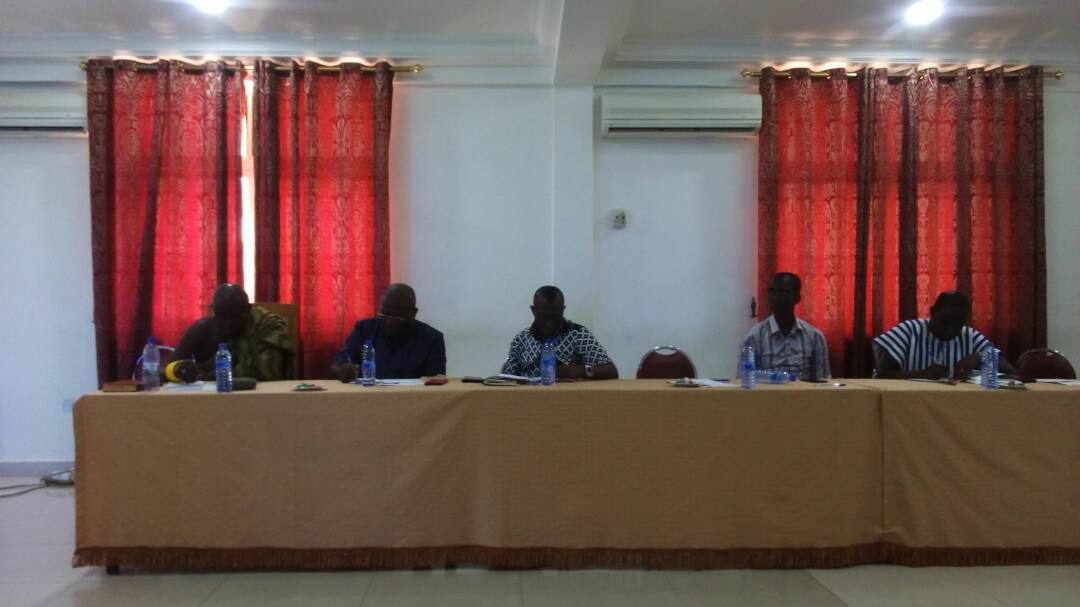