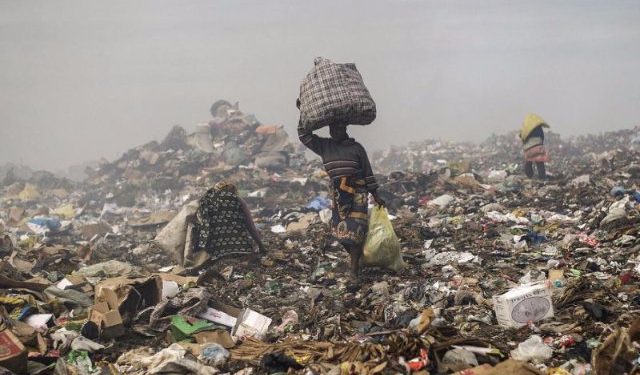 The Chairman of the Parliamentary Select Committee on Sanitation, Water Resources, Works and Housing, Nana Amoako, has described the Sofokrom landfill site as the poorest managed in the country.

Members of the Committee were on a tour of the Sofokrom landfill site that serves the Sekondi-Takoradi Metropolis and its environs.

The Chairman of the Committee who led the team described the Sofokrom dumpsite as one of the poorest managed they had seen so far, and called on the relevant state agencies to intervene immediately.

“We have been to Kumasi, Tamale and Accra, and this is the poorest we have seen so far in terms of management and I think something needs to be done immediately,” he said.

The landfill site was in the past managed by Zoomlion subsidiary waste landfill until 2017 when its contract was not renewed but handed over to another waste management firm.

Although the Chief Executive of the Sekondi-Takoradi Metropolitan Assembly, Anthony Sam, earlier told Citi News that the assembly was working to fix the site.

A Ranking Member of the committee, Boniface Abubakar enquired from the Waste Management Director of the Metropolis, the success of the new contractor so far and he responded that the facility was being managed by the metropolis because the contractor left due to lack of payment.

He however stated that they lacked the capacity to manage the site properly.

State of other landfill sites

In a related development, the Kpone landfill site is said to have exceeded its available capacity and is currently struggling to accept additional refuse from waste management companies.

“The [Kpone] landfill was designed to receive 500 metric tonnes of waste in a day and we receive more than that in a day,” the Tema Metropolitan Assembly’s representative at the Kpone Landfill Site, Ernest Lanson, said on the Citi Breakfast Show in April 2019. 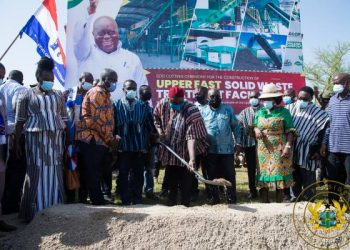 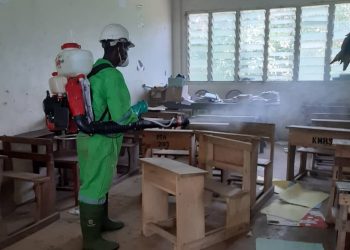 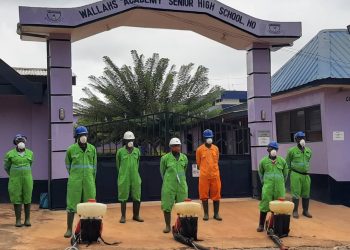 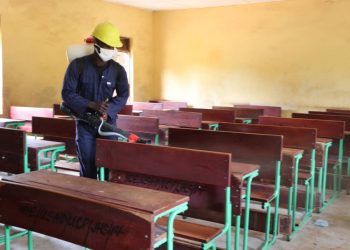 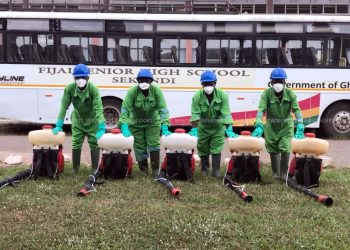 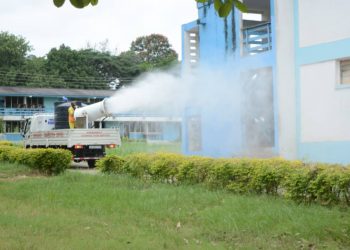