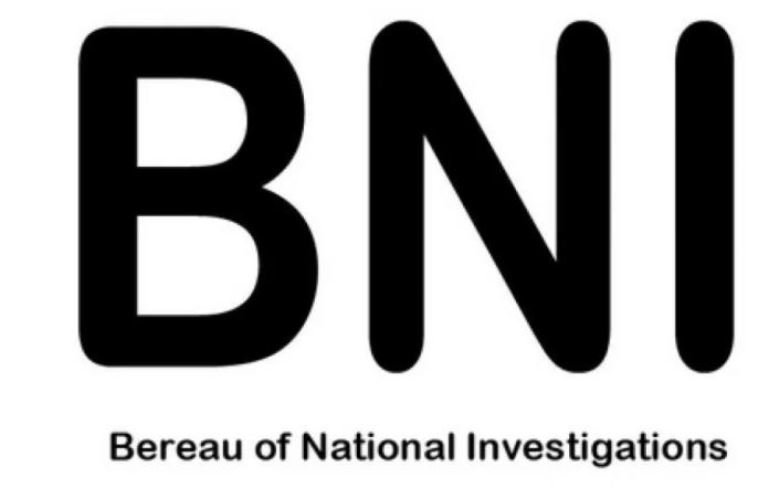 A secret plot targeted at the Presidency and intended to takeover government and create instability in the country has been foiled by the security agencies in the country.

The security agencies in a dawn operation on Friday arrested three suspects and seized several weapons, ammunition and explosive devices at the Citadel Hospital, at Alajo and another location at Bawaleshie [Kpone] near Dodowa in Accra.

According to a statement from the Ministry of the Information, the joint operation was carried out after fifteen months of surveillance and evidence gathering on the activities of the suspects and other persons.

“The joint operation was to neutralize an elaborate plot targeted at the Presidency, and with the ultimate aim of destabilizing the country. The arrest and seizure come after fifteen (15) months of surveillance and gathering of evidence on the activities of the prime suspects and others.”

According to the Information Ministry;

“Between June and August 2018, BB, acting for and on behalf of Dr. Mac-Palm, contacted a number of serving military personnel, and talked them into hatching and executing a plot to obtain weapons, take over key installations, and secure funding for the purpose of taking over the reins of government. These meetings were closely monitored,” the statement added.

State security agencies have since given assurances that they will continue to work to safeguard the nation’s  security with a call on the public to remain calm and provide information on any suspicious persons or activities to the police for necessary action.

It is unclear what the motives of the main suspect Dr. Mac-Palm could be as investigations are still ongoing.

Who is Dr. Frederick Yao Mac-Palm?

A search on the suspect on Facebook LinkedIn identifies him as the “Senior Medical Director” and owner of Citadel Clinic, and has been holding the position since 2010.

On his Facebook page, Citadel Hospital is listed as his place of work.

East Carolina University School of Medicine is listed as the school he obtained his Doctorate in Medicine from.

Dr. Frederick Yao Mac-Palm was mentioned in a Ghana News Agency (GNA) publication in 2009 as the founder of HOCfound; “a non-governmental organisation, dedicated to the promotion of the welfare of mentally-challenged children.”

“It also seeks to identify and support people with disabilities in underprivileged communities and provide opportunities for disadvantaged children to enable them to survive in the global economy,” the publication said.

The Ministry of Information in its statement said Dr. Mac-Palm and two other persons, Kennedy Amoah and
Dr. Albert Sam (Based in the USA) formed a group called “Take Action Ghana” (TAG) in August 2018.

And “evidence available shows the intent was to build a support base of youth, and radicalize them against the political authority in Ghana.”

But Dr. Mac-Palm, who is mentioned by TAG Ghana’s Facebook page as its Executive Director, posted on his Facebook profile in 2018 stating the aims and objectives of the group as “an NGO to address the basics and fundamentals of our country’s problems.”

“We believe we as a people need to get the fundamentals right before seeing a clearer big picture. Our leaders over the years seem to be focusing on the big picture which they never get right. All they leave us with is always a blurred version of what is not even close to the big picture. We will surely touch base with you on some of these issues if you continue to TAG along with us,” he said in that post.

TAG Ghana’s website shows a number of health outreaches it had embarked on.