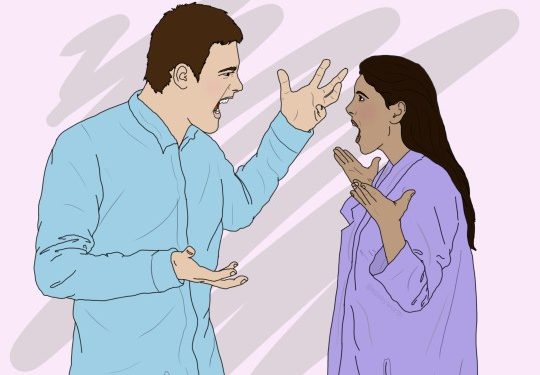 Cheating is an absolute deal breaker for most couples – but one sex therapist says it could be the key to improving a relationship. Despite being the worst kind of betrayal for most, Australian sex therapist Matty Silver claims that cheating can actually make relationships and marriages better.

Yes, you read that correctly. The Sydney-based relationship counsellor says the act of cheating needn’t end a relationship, instead it actually has the ability to make it stronger. Pretty controversial stuff. Matty told news.com.au: ‘Starting to understand an affair and how it happened can help provide clarity and give answers to the many questions a couple may feel are still unanswered.

‘This is not about assigning blame, but a time to deconstruct the affair and find out where the roots of the infidelity started so they can make decisions on how their relationship can go forward.’ This is what relationship therapist Tammy Nelson would categorise as an affair that starts as a way for people to fill an emotional gap in their relationship, rather than one where they wish for the relationship to end.

Matty believes it’s the stigma around infidelity, particularly in her home country Australia, which is ‘damaging and driving couples to divorce’. Instead she encourages couples to be more forgiving of cheating, saying the ‘lower divorce rates’ in European countries are largely due to the fact they have ‘more accepting attitudes’. Her views come after Sydney sexologist Dr Nikki Goldstein told FEMAIL there’s nothing to ‘affair-proof’ your marriage because each infidelity is completely different and there’s no way to control your partner’s thoughts or actions.