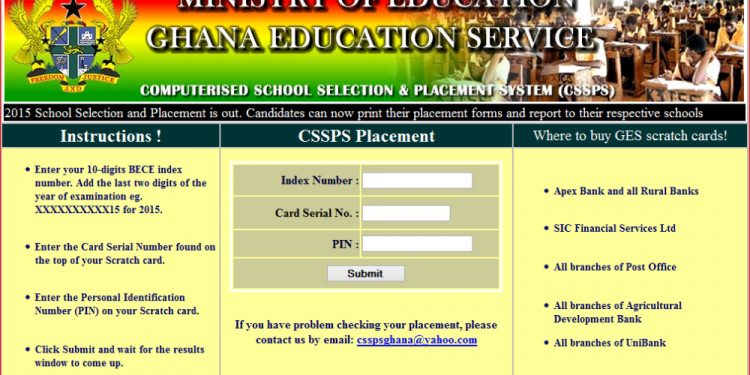 The Ghana National Education Campaign Coalition (GNECC) has described as embarrassing, the chaos associated with the Senior High School placement at the Black Star square.

In the past few days, thousands have thronged the make-shift solution centre created by the Education Ministry to resolve the numerous challenges encountered with the search for a place in a Senior High School under the Computerised Schools Selection and Placement System (CSSPS).

Speaking on Breakfast Daily on Citi TV, Chairman of GNECC, Kofi Asare described as embarrassing the situation which he attributed to what he calls a compromise of the integrity of the placement software.

“The Director-General said once they are placed, then it is legitimate, but on Monday the same person said the system has been tampered with. So, the integrity of the system has been compromised, that means some people are sitting in their homes somewhere doing placements contrary to what the CSSPS is doing and that is why people are able to have self-placement to Mfantsipim.”

“The immediate cause of this embarrassing situation that we find ourselves is where the Independence Square is virtually turned into a prayer camp, occasioned by the loss of integrity of the software because people managed to hack into it and were doing their own placement on it and this is something that has never happened before until today.”

The Ghana Education Service (GES) has alleged that, amongst other challenges the Computerized School Selection and Placement System is faced with, it was hacked.

A Deputy Director General at the GES, Dr. K.B. Tandoh, said some saboteurs both within and outside the country, are responsible for the hack.

Dr. K.B. Tandoh, while speaking on Citi TV’s Point of View show said the hackers were preventing a smooth process.

“There was some sabotage, in terms of people trying to penetrate the system. People who didn’t want the system to work and so there were cyber issues happening where people were trying to enter the system. From both home and abroad,” he said.

Meanwhile, a former Coordinator of the Computerized School Selection Placement System (CSSPS), Dr. George Atta-Boateng, partly blamed the challenges with the placement of SHS students on the new placement software used by the GES. 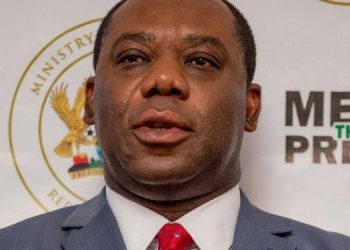 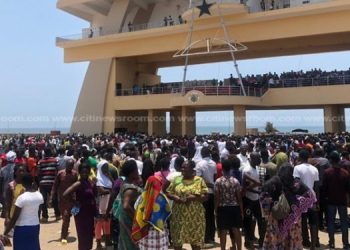 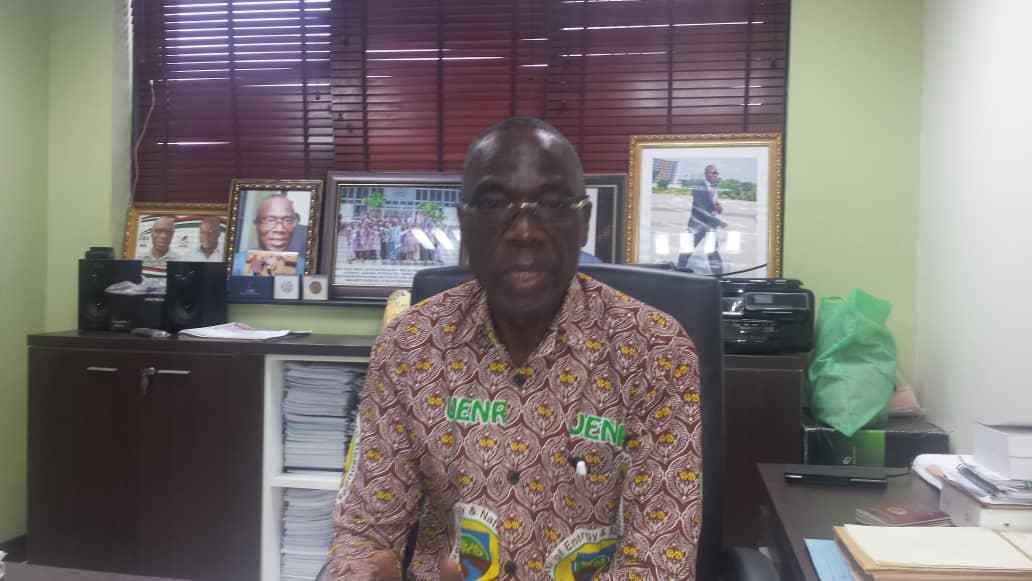 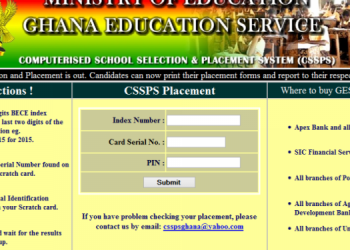 SHS placements: No candidate was given schools they didn’t choose – GES 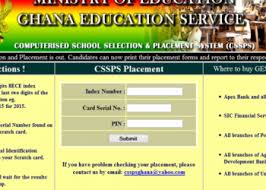