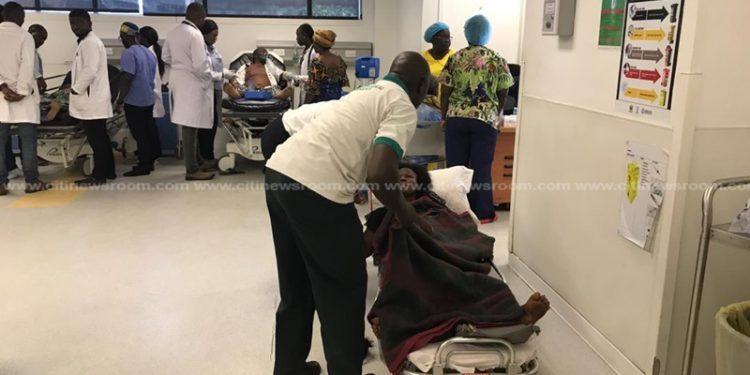 There are thousands of students gathered at the Black Star Square in Accra seeking to rectify errors with their placement into Senior High schools.

The exercise was put in place to enable qualified students to get a place at schools they may not have chosen but have space.

As Senior High schools reopen this week, a number of the students who qualified have not yet been placed by the Computerised School Selection and Placement System (CSSPS).

“Some of them came as early as 2 am because some of them have to be in school. They are part of the green track.”

Explaining the large numbers, Citi News’ Zoe Abu-Baidoo explained that “the problem is that those who were supposed to go to their various districts and regions have all come to Accra to get their issues resolved. that is why we are seeing such huge numbers here – thousands of people.” 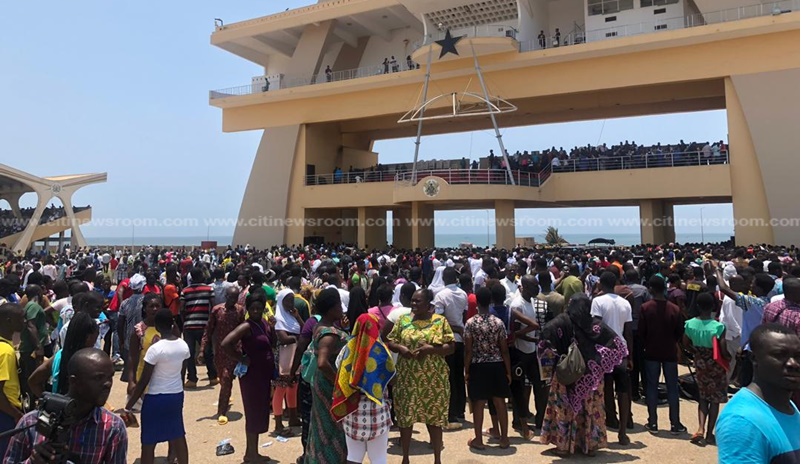 The exercise has also been marred by incidents of students collapsing.

Some of them have been admitted at the Emergency Department at the Greater Accra Regional Hospital, Ridge Hospital after they passed out.

A pregnant woman who was at the venue for her ward was also rushed to the emergency department.