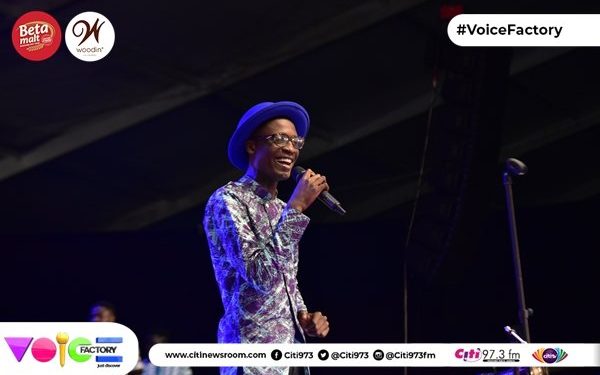 While most people mocked the headgear he wore during his performance of a Kojo Antwi’s song, the second runner-up of Voice Factory, Cleck Boyson, has said that it really made him more popular.

Cleck became the talk of town after he sang Kojo Antwi’s ‘Enfa Me Nko Ho’ in one of the performance episodes.

Speaking to AJ Sarpong on Brunch in the Citi on Citi FM, he said even though he did not perform well in that episode, the Kojo Antwi-inspired headgear won him a lot of fans.

“That ‘duku’ made me trend on Twitter. I became very popular,” he quipped.

He, however, noted that that particular performance was his well-rehearsed in the competition.

“I topped the other contestants during the rehearsal session of that episode. I actually went home to rehearse with my keyboardist for almost three days before we did the rehearsal with Nii Quaye, the director,” he said.

He also said he was not discouraged by the comments that came after the performance because he knew it would happen.

Cleck Boyson placed third in the Voice Factory contest, taking home GHc 3,000 and other prizes from the sponsors: Beta Malt and Woodin. 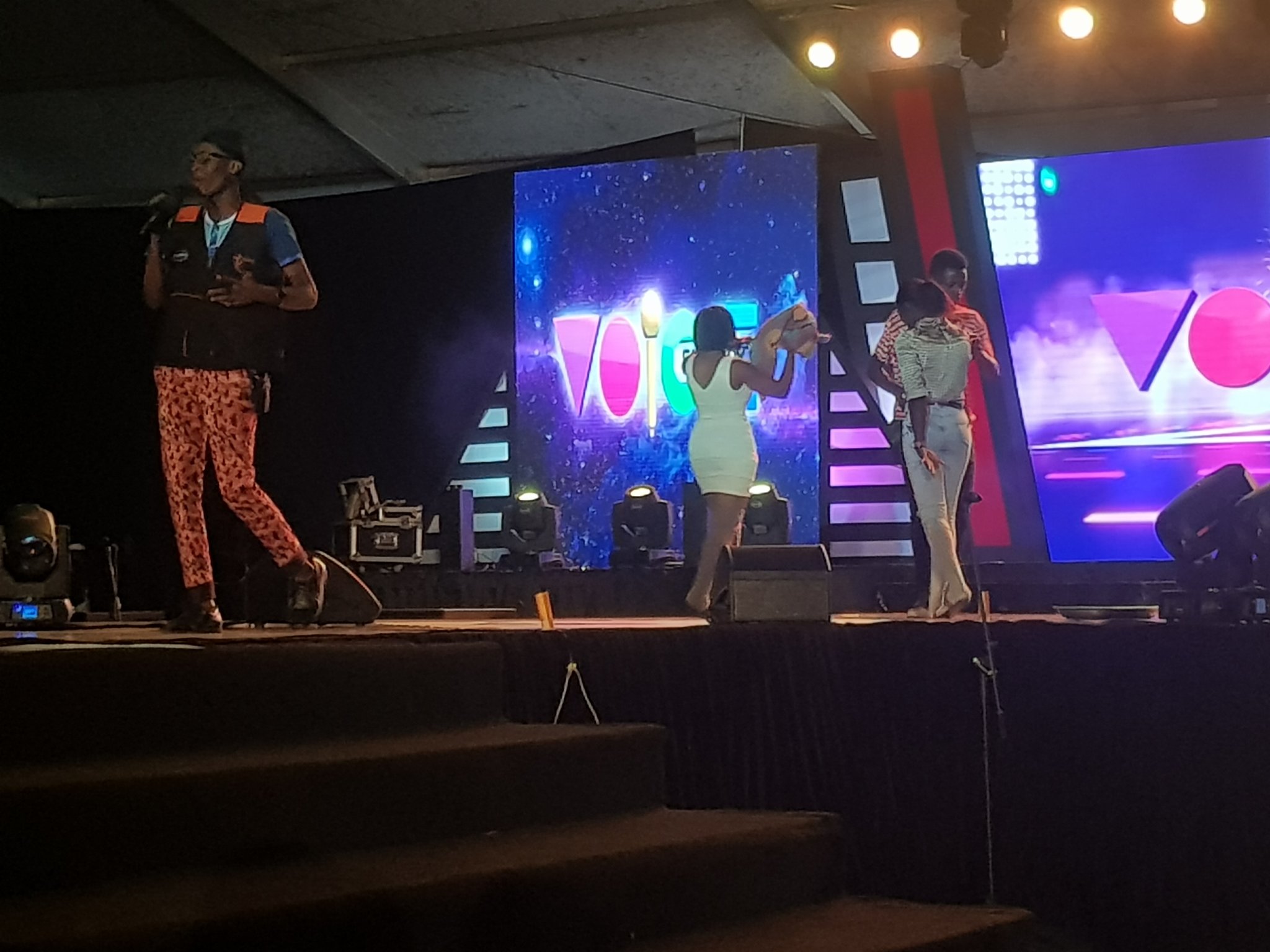 Why must dustbins be locked? – Osafo Maafo asks 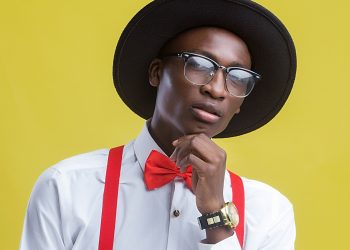 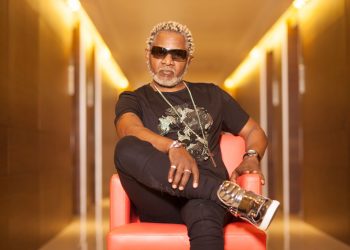 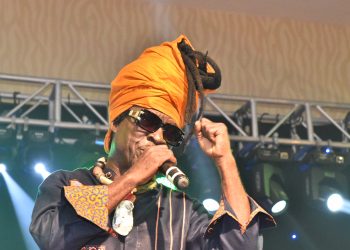