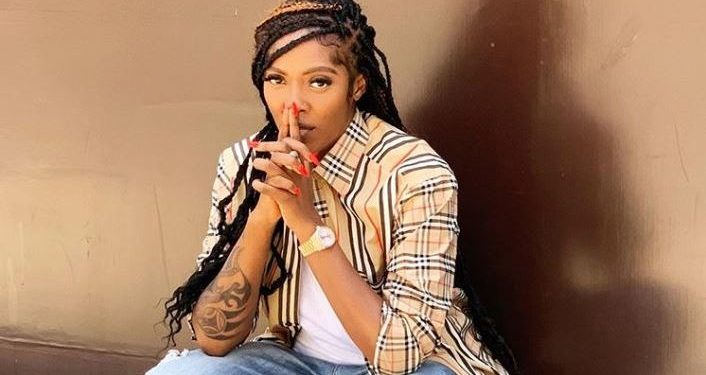 Nigerian singer Tiwa Savage has stated emphatically that following the spate of attacks concentrated at foreign businesses in South Africa, she is no longer interested in performing at the DSTV Delicious Festival.

Five people have been killed in the unrest which started last week in Tswane, Pretoria with a further 189 people arrested by the police.

Among those who have been attacked are some citizens of Nigeria, a situation that has provoked outcry on social media among some of their celebrities including Tiwa.

The Nigerian government have also requested answers from the South African High Commissioner to Nigeria, Bobby Moroe over the attack of its citizens.

She took to Twitter to announce her decision to cancel her performance at the festival slated for September 21, 2019, in Johannesburg.

The Interscope signee expressed her disgust and disinterest in associating with a country that is persecuting her people.

The Delicious food and music festival ranks amongst South Africa’s premier lifestyle events and has been running since 2013.

This year’s event is slated to come off on September 21-22 in Johannesburg and is also set to feature other artistes including Raphael Saadiq and Tortured Soul.