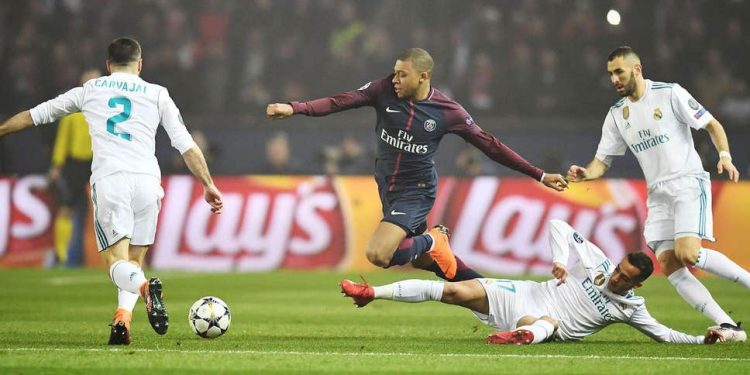 The UEFA Champions League is back, and it’s back with a bang. The clash between Paris St. Germain and Real Madrid, many would argue, is a game that should have come at an earlier stage.

Zinedine Zidane will take his 13 time champions to the Parc de Prince without key players such as Marcelo and Luka Modric, and on the back of a patchy form in La Liga.

PSG though, are high-flying yet again in Ligue, and have just welcome back outcast Neymar, who scored a spectacular goal last weekend to give them victory over Strasbourg.

However, the Brazilian is suspended for this game while another star player, Kylian Mbappe is also out injured.

But PSG have not lost a home game in the Champions League since 2004 and very few will favor Real Madrid to break that record tonight.

Both teams have scored in each of their last two meetings and you can back that at 1.47 odds on Betway.

My personal pick is a win for PSG, because if there’s any time for the Parisiens to get over the team that knocked them out of the competition in 2018, it is now.

Odds correct at the time of publish. Please gamble responsibly. Check out the latest football odds at Betway.com.gh. 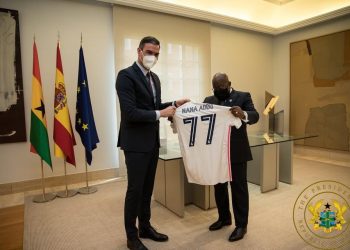 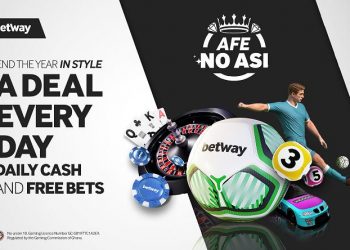 Betway ends 2020 in style with the Afe No Asi promotion 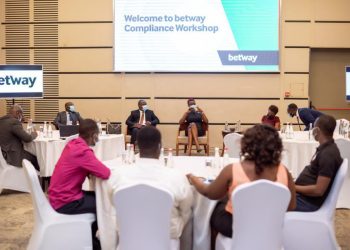 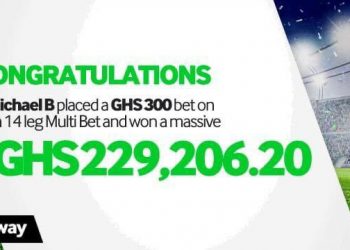 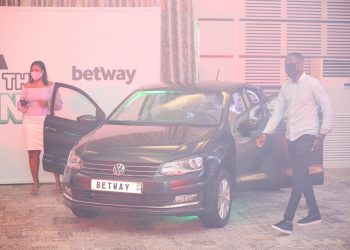